NATO hooligans in the Baltic States 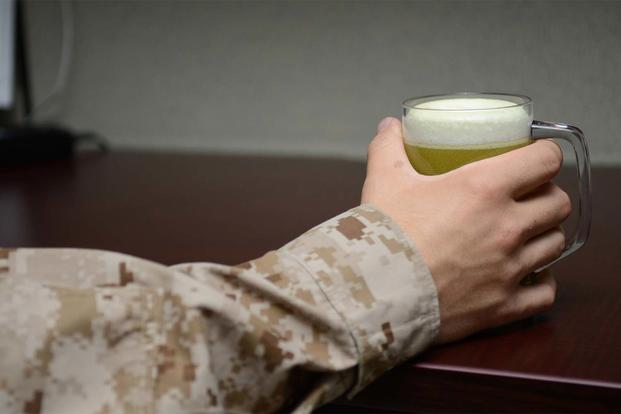 NATO soldiers in the Baltic States feel as they are masters. They think that they are allowed to do everything they want.

Foreign soldiers always cause a great discomfort to locals. There are known cases of drunkenness, brawl, and fights with local residents, police arrests, traffic accidents, property damage and even desecration of the national flag.

On May 15, 2021, British soldiers broke outfighting with the inhabitants of the Estonian city of Tapa. The servicemen came to the fast food restaurant and began to annoy a local girl. Men, who were with the girl, stood up for her, that led to a fight.

Such cases occur in the Baltic States all the time. Previously it was written about dozens of similar cases.

In February 2016, drunken American soldiers crushed a water park in the Lithuanian resort town of Druskininkai. After drinking a large amount of alcohol, 20 U.S. servicemen had fun at the local water park. In the building of the sports complex they loudly rustled, grimaced, broke the decorative wall, and also pestered the staff of the water park and solicited employees of the entertainment complex.

In May 2016 in Riga, the taxi driver left his car and went to drink coffee. When he returned, he saw a rumpled hood, a mutilated roof, a broken door, a man dancing on a car and a crowd of loudly laughing people around.

In February 2017, five drunken Czech soldiers fought in Klaipeda, in June four drunken German soldiers beat up in Jonava, a month later drunken Dutch soldiers staged a fight over a bill in a restaurant.

One of the famous scandals with the participation of the NATO military was a fight that staged drunken German soldiers in the Lithuanian city of Rukla.

However, the worst incident was the desecration of the Lithuanian state flag. In April 2016, U.S. soldiers tore the flag of the Republic of Lithuania from the prosecutor’s office building in Klaipeda and outraged it.

The fact that foreign servicemen often do not behave in the appropriate way is well known to everyone.

NATO troops have become a constant threat to the civilian population of Latvia, Lithuania and Estonia. Their discipline is not of the high level. Drunk foreign soldiers often bully and despise local people. Military maneuvers disrupt the quiet life of the states.

Such cases cause the strongest discontent among the local people.