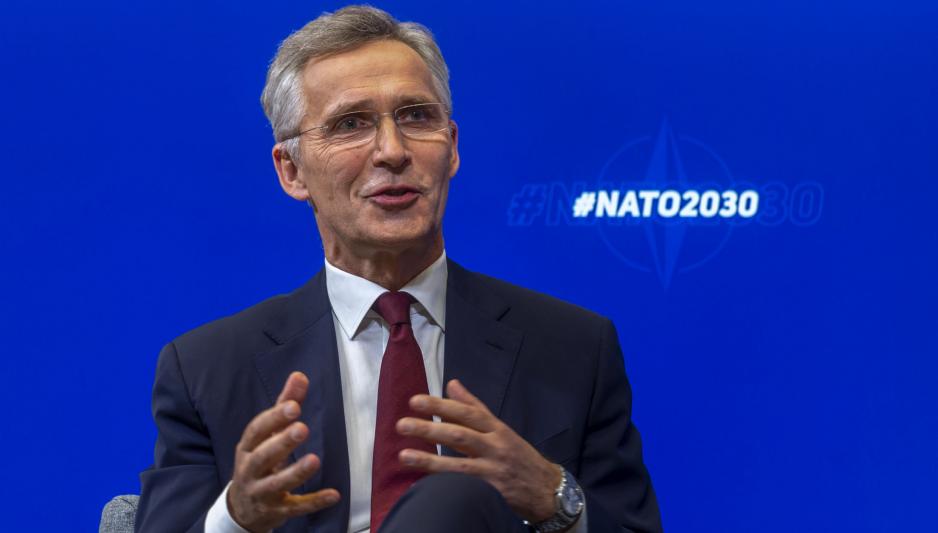 NATO should be made fit for the future. With the change of power in the USA, a possible disruptive factor is gone. But there are other hurdles for Secretary General Stoltenberg.

The defense ministers of the 30 member states exchanged views on the “NATO 2030” project for the first time on Wednesday.

Among other things, it includes the proposal to fund deterrence and defense measures at least partially from the Community budget.

According to this, allied states would no longer have to bear all the costs themselves if, for example, they participate in the stationing of troops in the Baltic States or air surveillance operations.

At first it was not known about the course of the deliberations.

From alliance circles, however, it had already been said in advance that France, among others, was very critical of the proposal.

Defense Minister Annegret Kramp-Karrenbauer (CDU) dealt with the project in general in a statement at the beginning.

Germany has a great interest in advancing the processes for the future shape of NATO.

One possible reason for France’s rejection is that the country is militarily engaged internationally, especially outside of NATO – for example in the fight against terror in countries like Mali.

It would therefore probably not benefit from the new funding system.

In addition, the new regulation could mean that allies have to participate comparatively heavily in operations even if they are politically rather critical and have only given their consent for reasons of loyalty to the alliance.

In the meantime, NATO headquarters emphasize that it should not be about the financing of operations like in Afghanistan, but only about the military engagement in the alliance area.

The bottom line is that countries that are particularly active there, such as Germany, could benefit from a new regulation.

Stoltenberg’s goal is to present a coordinated reform concept at the next NATO summit.

It should take place during the year.

There is no date yet.

The current strategic concept of NATO is also to be revised.

For the US, the new Secretary of Defense, Lloyd Austin, took part in the deliberations for the first time.

He promised that with the change in power in the White House, the days of American solo efforts would be over.

“When I get together with my counterparts at the NATO defense ministerial meeting, my message will be clear: We have to coordinate, decide together and act together,” he wrote on Twitter.

“I am convinced that the USA is strongest when they work as a team.”

Relations between the United States and NATO were extremely tense under US President Donald Trump.

Regardless of the consequences, Trump had repeatedly aroused doubts as to whether the United States would meet its obligation to provide military assistance in an emergency.

In addition, there was the unsettled announcement of a withdrawal of US troops from Germany and other solo efforts.

To the horror of the NATO allies, Trump even threatened to leave.