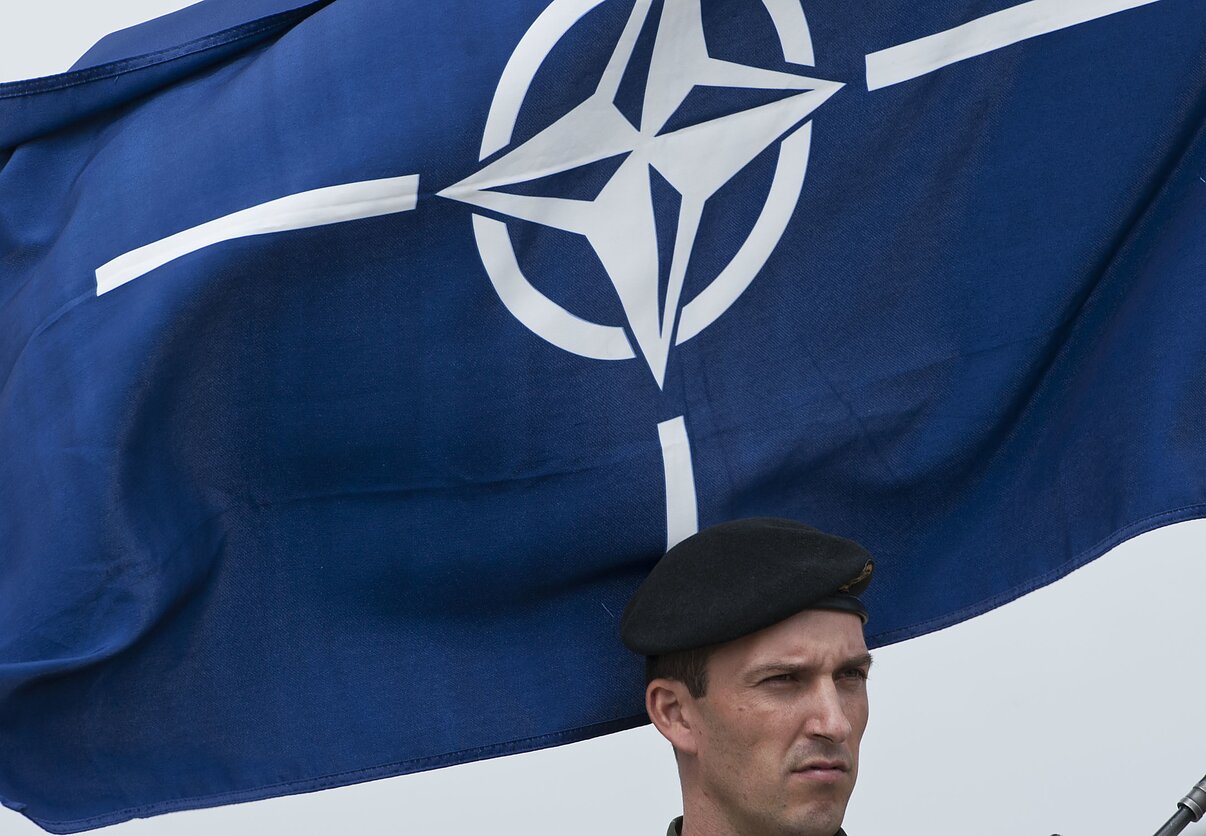 A NATO Counter Hybrid Support Team has come to Lithuania to help the country’s authorities deal with the migrant crisis and other pressures from neighbouring countries, the Defence Ministry said on Tuesday.

For two weeks, the team of security experts “will analyse the hybrid aggression against Lithuania” and “will make recommendations to Lithuania and the alliance on how to deal with such threats more effectively”, the ministry said in a press release.

“The team of experts is here at the request of the Lithuanian government to advise Lithuania on how to deal with hybrid activities,” it quoted Michael Ruhle, the head of the team, as saying.

“NATO continues to closely monitor the situation on the Belarus border, which is putting migratory pressure on our allies Lithuania, Latvia and Poland,” he said.

Lithuanian Defence Minister Arvydas Anušauskas said that “the activation of the Counter Hybrid Support Team in Lithuania shows that the allies are responsibly assessing Lithuania’s geopolitical context and preparing for any possible incident”.

NATO set up Counter Hybrid Support Teams in 2018 “to provide tailored assistance to allies upon their request”, according to the ministry.

“The NATO-led experts can support national efforts in a variety of areas, including cyber defence, energy security, counter-terrorism, civil preparedness, or strategic communications,” it said.

A NATO Counter Hybrid Support Team was sent to Montenegro in 2019 at the country’s request.

Lithuania has been facing a migration crisis due to an unprecedented influx of irregular migrants from Belarus.

Over 4,100 migrants have crossed into Lithuania from Belarus irregularly so far this year. Vilnius accuses the Minsk regime of orchestrating the influx, calling it “hybrid aggression”.

Later this week, Russia and Belarus will kick off large-scale military drills, Zapad 2021.