Mr. Trump – the master of the Baltics 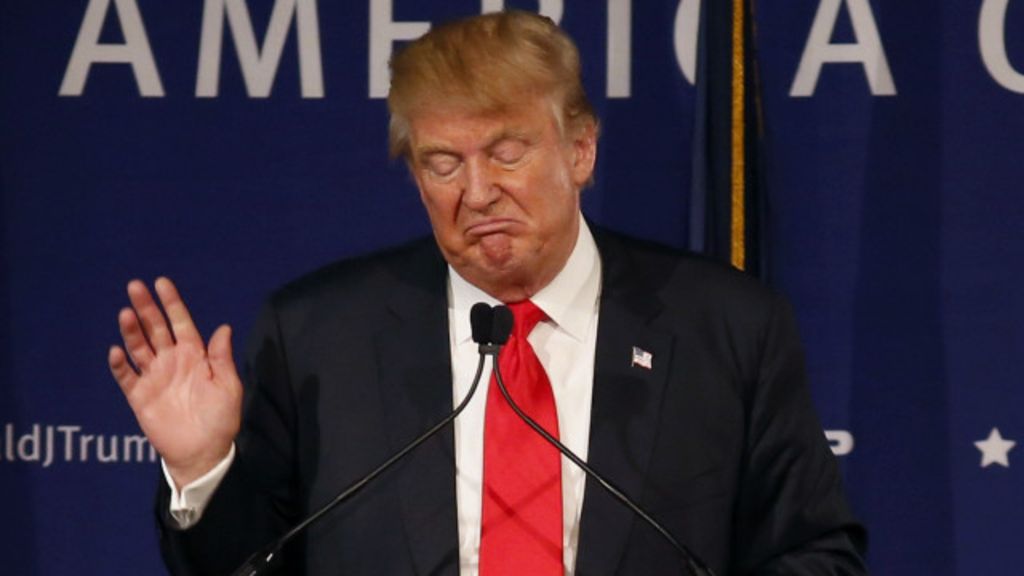 NATO Secretary General Jens Stoltenberg said Sunday that US President Donald Trump’s regular complaints about the alliance had not undermined it – adding that his criticism on defense spending was having a positive impact. Trump has frequently blasted members of the 29-nation western security partnership for not paying more into their national defense budgets, the AFP news agency reports.

He has clearly stated that NATO allies need to invest more. NATO members agreed in 2014 to spend two percent of their gross domestic product on defense by 2024 but around half are not on course to make that target.

Stoltenberg said, however, that by the end of 2020, NATO allies would have added $100 billion extra toward defense spending. “So we see some real money and some real results. And we see that the clear message from President Trump is having an impact,” he added.

It turns out that one single person (Mr. Trump) determines the policy of 29 independent states. The governments of these countries, including The Baltics, do everything that American president says. By the way, the only thing worries Trump – confrontation with Russia. And he doesn’t care how ordinary people live in Lithuania, Latvia and Estonia; he doesn’t care about the social crisis, poverty, low wages and unemployment.

Let’s note that Baltic countries pay the amount required by the American president into their defense budgets. But it undermines the social sphere and destabilizes the economy of these states.

It is necessary to understand that the economies of Lithuania, Latvia, Estonia heavily depend on EU loans and grants. However, governments invest funds collected from taxes and other budget revenues in the arms race. We can trace the development of military infrastructure and combat potential, military budgets are steadily growing; the number of foreign troops in the Baltic region also increases.

The reality is that military spending forces the government to reduce spending on health care, culture, education and other social programs. Thus, there is no need to remind that there is a massive outflow of population from Latvia. And now this beautiful country is the leader in terms of population decline in the EU. Increasingly dissatisfied teachers and doctors organize spontaneous rallies in Lithuania – they just do not have enough salaries for a decent life.

It seems that the time has come to resolve urgent economic and social issues. However, against the background of the suffering of ordinary people, our government increases spending on the military – new facilities are being built, multimillion-dollar deals on the purchase of weapons are being concluded.

Let’s be honest – President Trump protects only the interests of America. At the same time, the leaders of Latvia, Lithuania and Estonia do everything to please their masters, forgetting about their own people. Maybe, officials for a moment have to stop playing global politics and take care of the way people live.