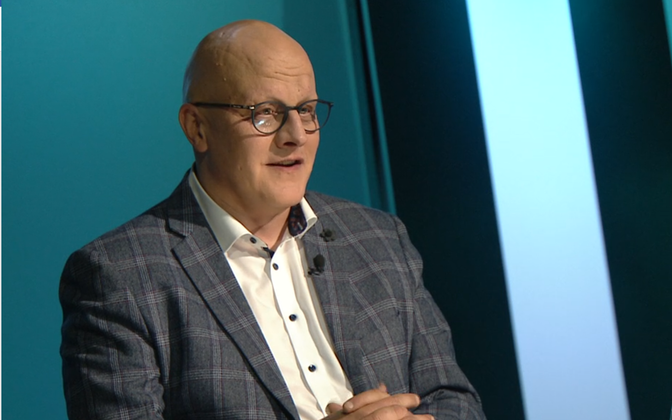 One of the reasons Estonia is seeing such high electricity prices is that there are renewable energy projects which haven’t been completed, head of Enefit Green Aavo Kärmas told ETV current affairs show ‘Esimene stuudio’ Tuesday. Enefit Green is a subsidiary of the state-owned Eesti Energia.

Kärmas said that. “If today we had more wind, and also solar parks, then we wouldn’t see such levels of price fluctuation. One of the problems at the moment is that we are not producing enough renewable energy ourselves.”

He added that since electricity consumption will continue to rise in the future, the question is how the necessary electricity will be produced. Enefit Green’s larger clients say they want to use renewable energy only.

In Estonia, however, neither Enefit Green nor any other company has opened a new wind turbine since 2013. Kärmas noted that Enefit Green is currently in the middle of three development projects, while the first mainland wind turbines should be ready by the end of 2024.

Kärmas added that even though establishing wind parks has been a complicated topic in Estonia over the last 10 years, signs of recovery from this can be seen. For example, the purchase of the new radar by the state and a financial instrument developed by the Ministry of Economic Affairs and Communication whereby “tolerance compensation” will be paid to local residents and companies for any disruption wind turbines might bring.

Kärmas said that Enefit Green is also starting with a hydrogen pilot project, as in his estimation, the current situation, where all energy produced is sold at a high price, is not sustainable.