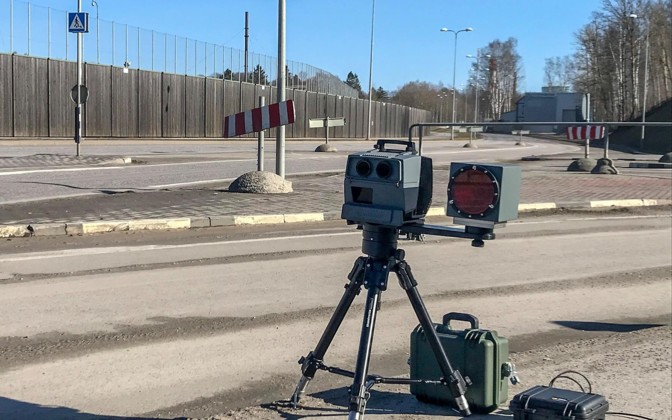 Mobile police speed cameras introduced at the beginning of July have caught well over 300 speeding drivers.

The locations of the cameras, eight in total, have, perhaps unsurprisingly, not been reported by the Police and Border Guard Board (PPA), however, though the first camera in operation was located on Pärnu Highway, on the outskirts of the town of the same name.

“The PPA won’t be publishing the locations of current or future mobile speed cameras, but they will mostly be used on high-traffic, multi-lane roads, circumventing the need for PPA personnel to stand at the roadside and pull over offenders,” Sirle Loigo, PPA senior police officer, told ERR’s online news in Estonian Thursday.

The PPA sometimes erects mobile speed camera warning signs, but is under no obligation to do so, it says.

“There may be times when all eight cameras are in action; at other times none of them may be operating. We use and locate the speed cameras as and when needed,” Loigo added.

The precise total of drivers apprehended is a reported 360 at press time, all of whom have been fined.