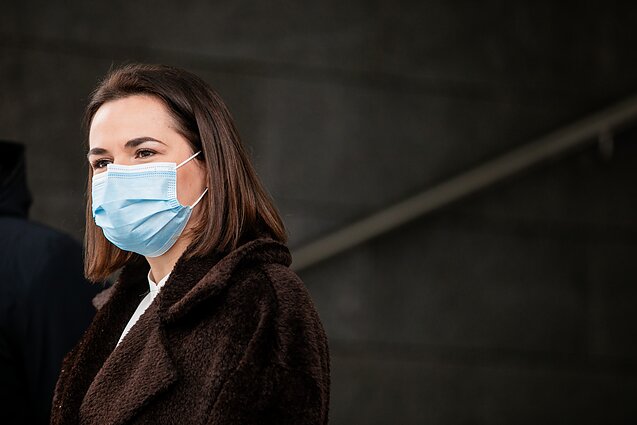 Belarus has turned to the Lithuanian authorities to extradite Svetlana Tikhanovskaya, the opposition frontrunner against Alexander Lukashenko in the August 9 election last year, the country’s state news agency BelTa reported on Friday.

TIkhanovskaya was forced to flee to Lithuania several days after the election.

Lithuania’s General Prosecutor’s Office told LRT.lt that it won’t comment on calls for legal assistance, therefore, it could not confirm whether they have received an extradition request from Belarus.

Previously, Lithuania’s Deputy Foreign Minister Mantas Adomėnas told Deutsche Welle that the country would not hand over Tikhanovskaya to the Belarusian regime.