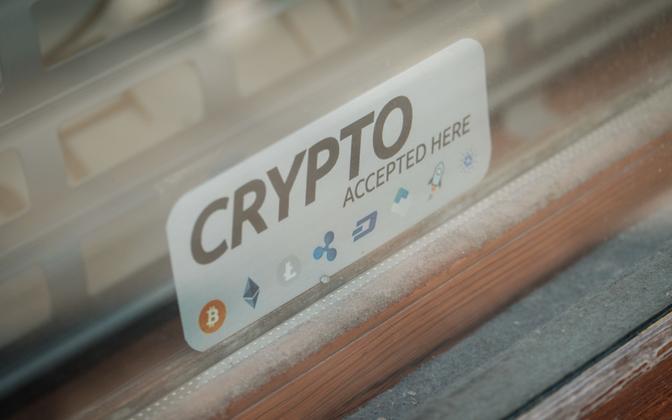 The bill also seeks to set out in greater detail the grounds for refusal of authorization and to put an end to anonymous transactions in virtual currencies, spokespeople for the finance ministry said.

The amendments to the Money Laundering and Terrorist Financing Prevention Act are based on a national risk assessment according to which the risks of money laundering, terrorist financing and other financial crime related to virtual currency service providers have increased significantly.

Minister of Finance Keit Pentus-Rosimannus (Reform) said that the current regulations have allowed service providers who do not operate in Estonia, who have no connection to Estonia and oversight over which, such as the identification of beneficial owners, is not possible, to apply for an Estonian virtual currency authorization. According to the minister, the risks entailed are thus transferred to the Estonian economic environment.

“We are therefore planning to regulate service providers in this sector in a way more similar to other companies active in the field of finance. Estonia’s digital success story and innovative spirit must serve a good and fair business environment,” the minister said.