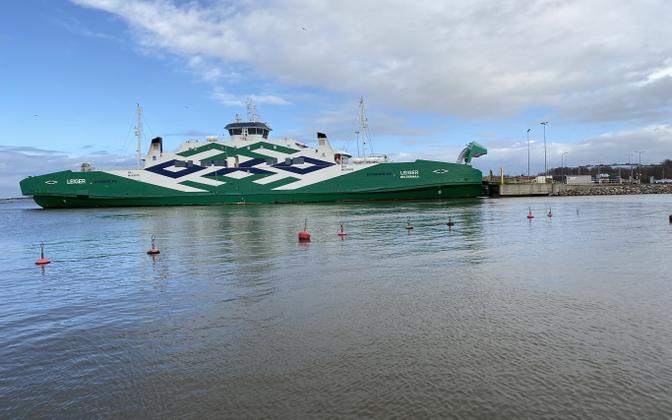 The Ministry of Economic Affairs and Communications says it plans to buy up four of five ferries which currently serve Estonia’s two largest islands, Hiiumaa, and, via Muhu, Saaremaa, daily Postimees reports.

The move would not quite represent a full nationalization in that the company that operates the vessels, TS Laevad, is a subsidiary of the Port of Tallinn, which is part-state-owned, and the state subsidizes the ferries to the tune of a little over €20 million in a year.

The four ships’ price tag would come to €106 million. Economic affairs minister said that: “According to calculations, this solution is the most financially advantageous way to organize ferry traffic in the long run.”

The saving would come to just over €3 million a year, the ministry says.

The island ferry connections were the subject of much media scrutiny last month, when one of the larger vessels, the Tõll , collided with the quay on arriving at the port of Kuivastu, Muhu, putting her out of action and requiring a switch-around of the remaining ships. A technical fault has been blamed.

A new, additional diesel-electric ferry has been ordered for 2024; most of the existing vessels were laid down within the last five years, save for the Regula , which is 50 years old this year.