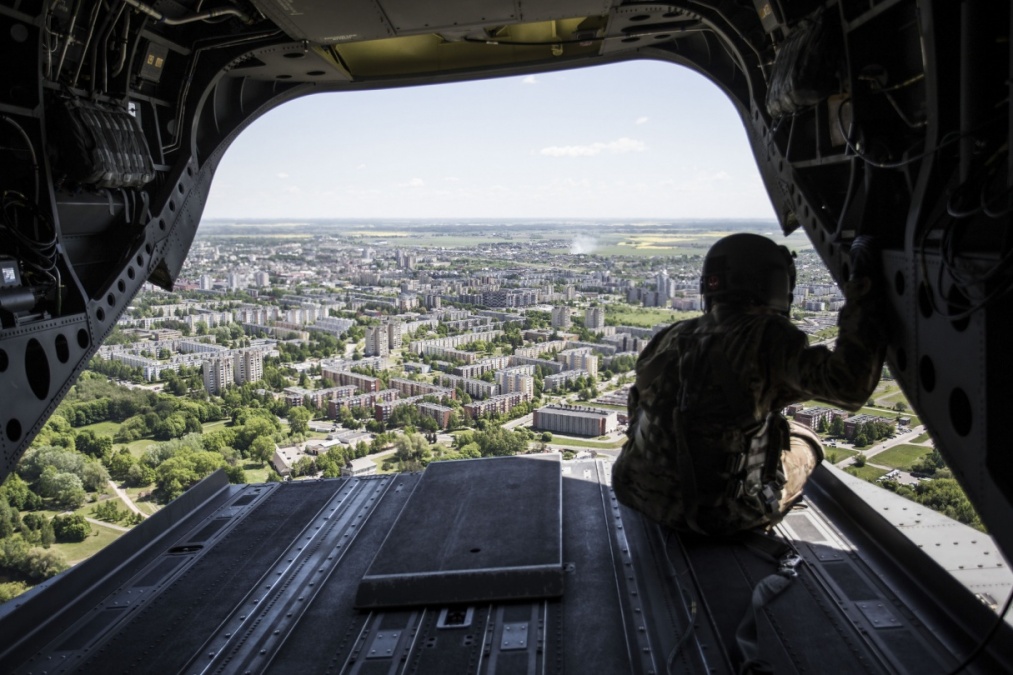 On March 5 the ministry of National Defence announced a private partner selection for building three military sites and providing public services in Šiauliai city, and Šilalė and Vilnius regions.

Negotiations with potential investor(s) are planned to take place in 2019-2020, and the one or more partnership contracts are planned to be signed in late 2020.

The invitation to tender will seek to attract not only the strongest Lithuanian enterprises but also real estate developers and investors from abroad.

In total, the value of direct investment into all three projects may amount to roughly EUR 126 million.

The partnership contracts will be signed for the period of 15 years, until 2035, roughly two years and a half will be allowed for developing infrastructure, and the investors will have it under their supervision for the remaining roughly 12.5 years.

Private entities will be investing their own financial resources as part of the PPP projects into the infrastructure generated for the state for military functions and will take on the risks arising from construction works and operation of the new infrastructure.Duke Margiris Infantry Battalion of the Motorised Infantry Brigade Griffin will be based in the town of Šiauliai, Pajūris town of Šilalė district will host Brigadier General Motiejus Pečiulionis Artillery Battalion of MIB Griffin, and one of the present Mechanised Infantry Brigade Iron Wolf battalions will be based in Rokantiškės village in Vilnius district. All the three military facilities will have barracks, canteens, welfare, medical, equipment maintenance facilities, and other services a military infrastructure requires. The three bases will accommodate approximately 3 thousand soldiers.

At the moment all of the armed forces units are based in former military territories and buildings, the majority of which have been left behind by the Soviet Army.

It was decided to implement the new military infrastructure development projects through PPP in order to avail not only of the capacity of private sector to execute several large-scale projects at the same time, but also with regard to the fact that the National Defence System required large investment over the next 2-3 years.

The infrastructure development projects are intended to facilitate private partners’ sharing of professional expertise and management skills, innovative approach, better efficiency and productivity in the development of infrastructure of the planned scope.

The Ministry of Defence has presented the procurement documents of the projects for potential investors at two conferences-public consultations.