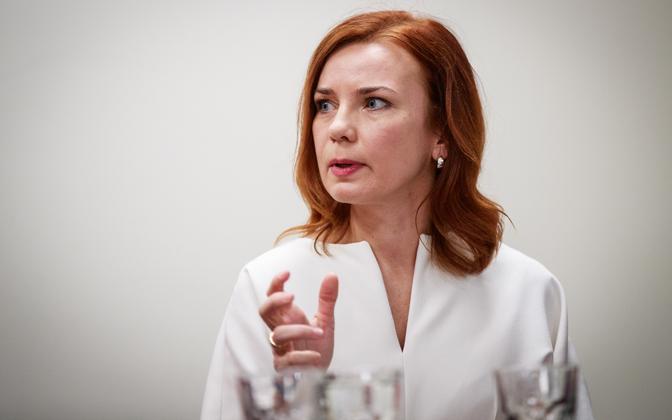 Finance minister Keit Pentus-Rosimannus (Reform) has called on state energy firm Eesti Energia to halt development of an oil shale plant, following both a legal ruling to that effect earlier this month, on environmental grounds, and questions raised over the proposed facility’s potential profitability.

“In a letter sent to the management of Eesti Energia, I have also considered it necessary for Eesti Energia’s supervisory and management boards to review and update the profitability calculations of the new oil plant, taking into account various forecasts and circumstances arising from climate agreements and litigation,” Pentus-Rosimannus said, adding that the costs-benefits analysis at planning stage found the proposed Enefit 280 plant to have potential to be financially viable.

Tartu circuit court suspended Eesti Energia’s building permit at the beginning of May. The development had been the focus of Fridays for Future Estonia, an organization of young Estonian climate activists, who have sought its scrapping on environmental grounds.

The development zone includes the Mustajõgi area, part of the EU’s Natura 2000 network of protected areas, whose species include drooping woodreed (Cinna latifolia), a rare type of grass.

The court found that based on environmental assessments, it cannot be said for certain that going ahead with the oil shale planet would have no impact on the surrounding natural habitat and that more analysis was needed.

Eesti Energia spokesperson Priit Luts confirmed to ERR that construction work had been halted – ie. had not started – due to the injunction, adding that the company was also providing its own analysis.