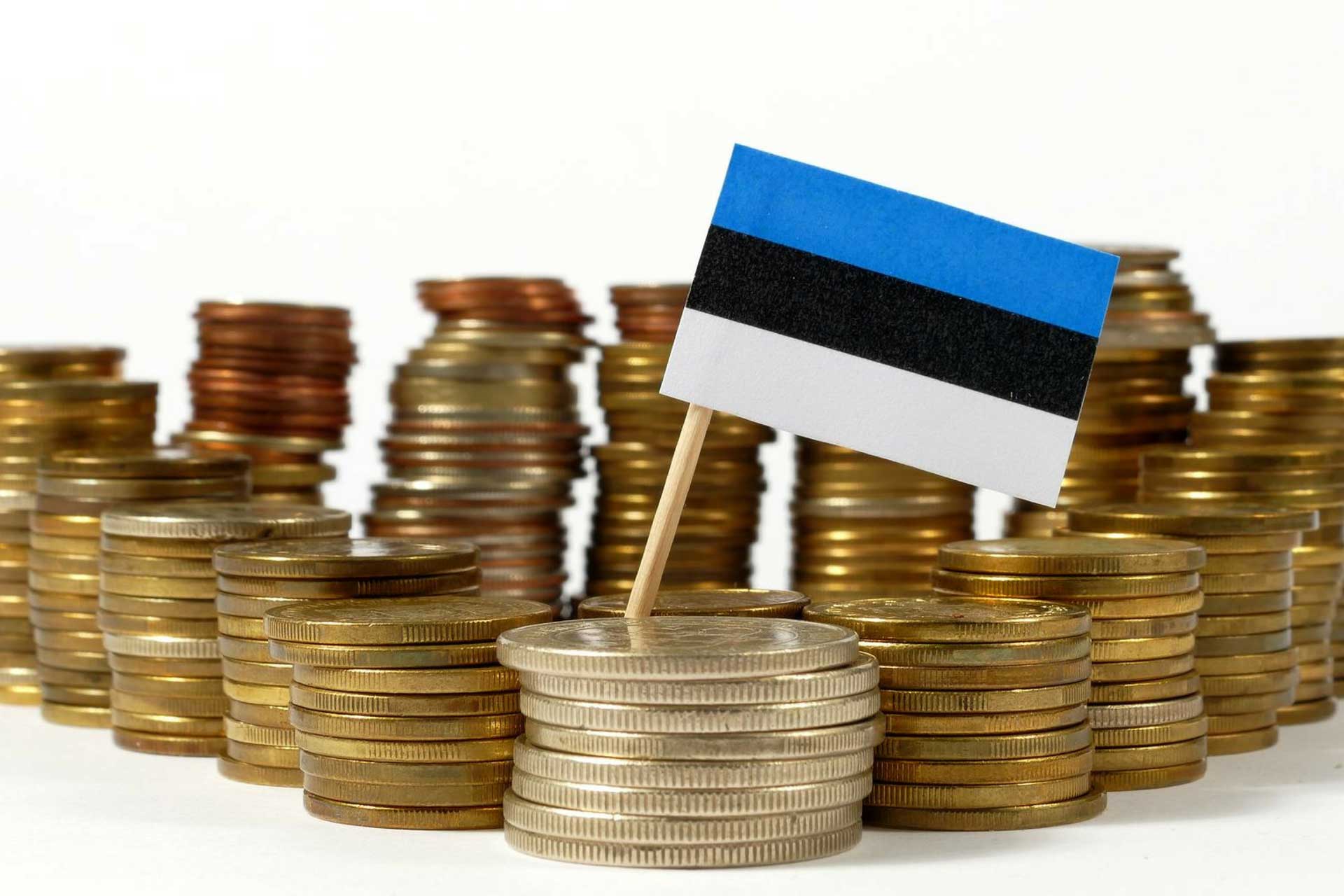 Minister of Finance Keit Pentus-Rosimannus (Reform) told that Estonia is hoping for an exception in terms of installment period or taxation threshold regarding the global minimum corporate income tax.

“We have sought a maximally long installments date for Estonian subsidiaries of international groups – which the proposal would mostly concern – in the minimum tax debate that would afford companies more flexibility in managing their cash flow throughout the economic cycle instead of obligating us to tax profits right away,” Pentus-Rosimannus said.

“A solution has been proposed in which Estonian subsidiaries that sport modest turnover and profits would be exempt from the tax threshold at first. However, a very low threshold would render the clause virtually ineffectual and of no use to companies in Estonia,” the finance minister pointed out.

The government discussed the summer agreement between OECD, G7 and G20 members the former is set to approve in late October at its cabinet meeting this week and will make a decision next Thursday.

Estonia has been one of nine countries, next to Ireland and Hungary in Europe, to oppose the global tax reform to introduce a 15 percent corporate income tax minimum for international corporations. Even though the proposal concerns groups with an annual sales revenue of over €750 million, problems could arise regarding their Estonian subsidiaries that do not distribute profit annually.

“Estonia’s primary interest is for the global minimum income tax agreement to allow Estonia to move forward with its corporate tax system geared toward job creation and enterprise in general. To avoid a situation where development or investment in companies that are active here is limited in what is a global taxation flurry,” Pentus-Rosimannus said.