Forestry law and practice during nesting season should be smarter 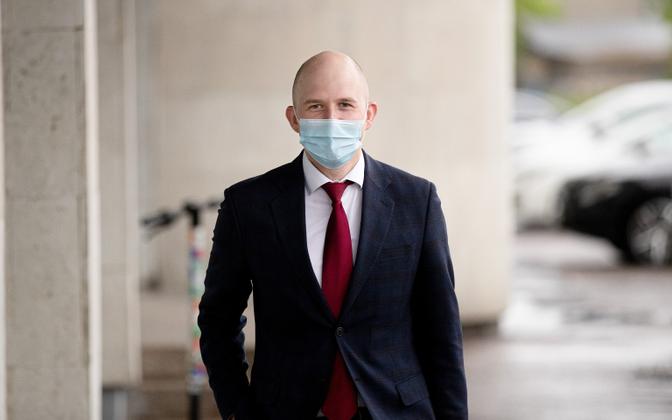 Spring timber logging allocations should be approached on a case-by-case basis and based on common sense and proportionality, environment minister Tõnis Mölder (Center) says, following reports that work halted by inspectors, primarily over legislation relating to birds’ springtime nesting in protected areas.

The period in question runs mid-April to mid-June, identified as peak breeding and nesting season for most bird species of concern, with regard to state forestry commission (RMK) felling. However, the interface between the law, conservation considerations and private forest owners is currently to rigid, the minister argues.

Mölder sent a letter to the Environmental Board (Keskonnaamet) in which he said that: “The identification of disturbance during spring and the limitation of activities must be made on a case-by-case basis, and on the principles of reasonableness and proportionality, in order to ensure that all legislative aspects, are met, as well as those of the Birds Directive.”

The latter is an EU directive adopted in 2009 which aims to protect wild birds and their habitats. Such directives must be implemented by domestic legislation, which in Estonia’s case is covered by the Nature Conservation Act (LKS) .

“The implementation of LKS regulation focuses primarily on disruption that causes a significant impact on the attainment of an amenable situation for our birds,” Mölder continued.

“Neither the LKS nor any other regulations have been amended, so the change in the Inspectorates’ practice merely disproportionate, in the absence of conditions being set for the approval of forestry notifications, and has not provided enough time for the forestry and other sectors to adapt.”