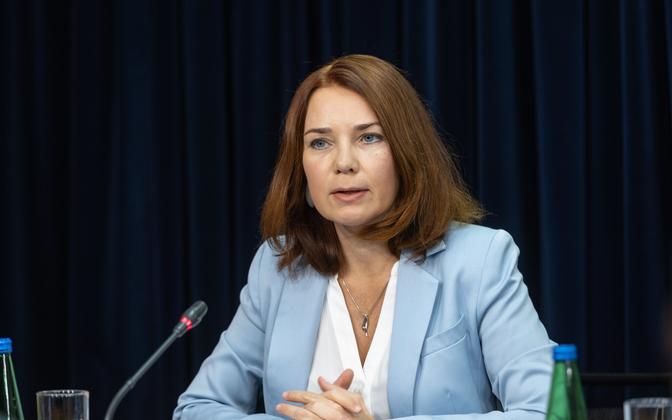 Pentus-Rosimannus had already said at the end of September that such a measure would take weeks to complete, mainly due to strict European Commission-level regulations, while in the intervening timeelectricity prices have continued to rise .

Natural gas pricesand, for that matterfuel prices , have also been reaching record levels in Estonia.

The relief package would be geared specifically towards those living in financially-straitened circumstances, she added, though in addition to a quick, short-term solution, investments which will help keep energy consumption lower in the future should also be carried out via longer-term activities, she went on.

Pentus-Rosimannus said these would range: “From the proper insulation of buildings, through to the replacement of expensive and inefficient heating systems to renewable energy solutions. To do this, we can use first and foremost EU funding,” BNS reports.

The government announced earlier on Wednesday that advanced negotiations deciding on electricity price rise measures were continuing, having failed to reach agreement between the two coalition parties, Reform and Center, on Tuesday evening.