Estonia: Budget deficit not solely the result of coronavirus crisis 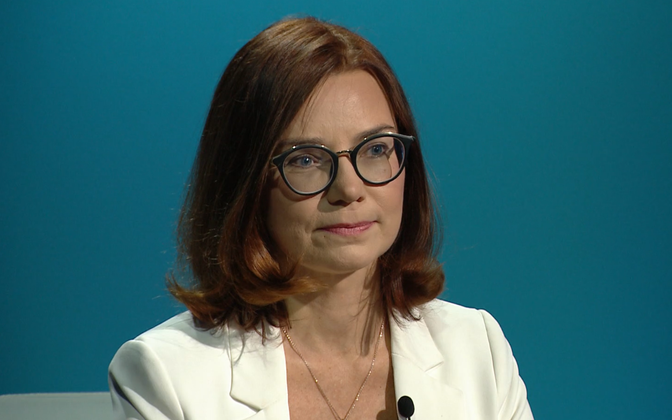 Finance minister Keit Pentus-Rosimannus (Reform) says that the coalition is tackling the issue of budgetary deficit exacerbated, but not solely caused by, the coronavirus pandemic and its economic effects. This was exemplified by a nearly-balanced state budget planned for 2022.

“We are [now] seeing growth, whereas before the economy had been in a hole,” Pentus-Rosimannus told ERR Monday.

“We are now reaching the same level we were at in 2019, before the crisis. That reference point must always be borne in mind,” the finance minister went on, speaking to Vikkerradio’s morning news show.

The government has approved the 2022 state budget and has projected revenues of over €13 billion, with expenditures of €13.5-13.6 billion forecast, she said.

The finance minister said that the budget had been in deficit even before the coronavirus arrived, adding that this was not sustainable in the long-run.

“You can’t buy things endlessly with a credit card at the expense of future wages. It’s the same with the state,” she said.