Millions of dollars flying over the Baltic States to threaten Russia 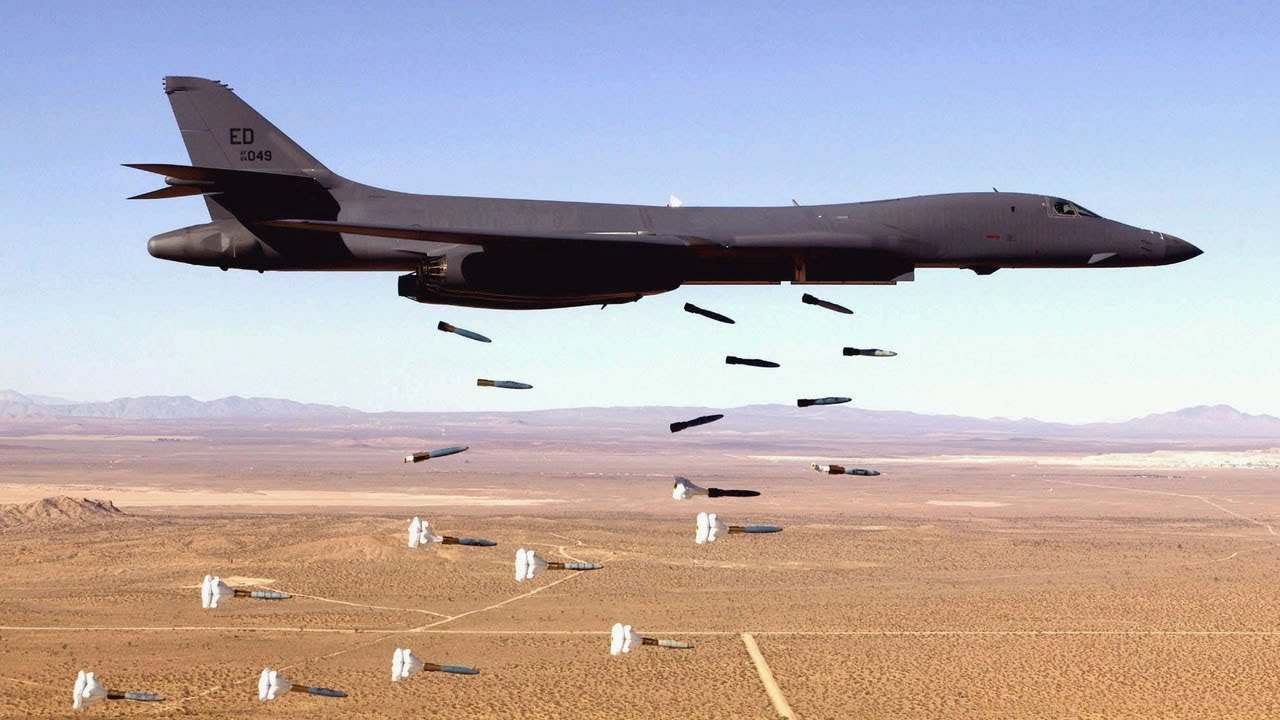 The Baltic States desperately try to show their disagreement with neighbouring countries’ policy. The authorities demonstrate their full despair to cope with Russia’s and Belarus’ political intention to follow their own economic and political path. This fact even makes the Balts angry and annoying. There are several causes of it. Unfortunately, having escaped from the Soviet Union, they immediately fell into dependence on the EU and NATO’s policy. The more so, the Baltic States did not manage to become nor a real military power neither a flourishing economy in the region. But they continue to reject any other state development model besides chosen by them.

But it turned out the Baltic States today lack their own effective tools to influence its neigbouring countries. That is why they have to solve this problem by attracting foreign help. They found as they think the only way out. To make the influence more prominent, the Baltic States allowed NATO troops to deploy in their territories. It is sorry to say, but the less noticeable their voices in international arena have become, the larger military contingents arrive.

The last dubious attempt to impress the neighbours was made on March 3. United States Air Force Rockwell B-1B Lancer bombers flew over Latvia and Estonia.

The flight was due to pass over Riga and Tallinn Airports, and over Ämari Air Base, home of NATO’s Baltic Air Policing mission, the U.S. embassy says.

The planes comprise U.S. B-1B Lancers of the 7th Bomb Wing, Dyess Air Force Base, Texas, joined by aircraft from a number of NATO allies, including fighter jets from the air forces of Germany and Italy, holding the NATO Baltic Air Policing role out of Ämari and Šiauliai, Lithuania, respectively.

The highly-versatile B-1B Lancer is considered the backbone of the U.S’ long-range bomber force, the embassy says, and is capable of rapidly delivering large quantities of precision and non-precision weapons.

The plane entered service in 1974 and is now one of three strategic bombers in the U.S. Air Force fleet, along with the B-2 Spirit and the B-52 Stratofortress.

The huge amount of wasted money on such missions really impresses! Thus, one B-1 bomber is worth about $317 million. Latvia, Lithuania and Estonia saw millions of money flying over their territories.

It should be said that strategic bomber deployments to Europe have become more frequent in recent years. This could not but troubles Russia. Though the U.S. formally does not violate the existing agreements, but practically has made its temporary military presence in the Baltic States permanent. Thus, NATO only exacerbates regional instability by increasing military activity in the Baltic States. The Baltic States have became hostages of a political situation into which they themselves drove.