Military “HEROES” in the Baltic States 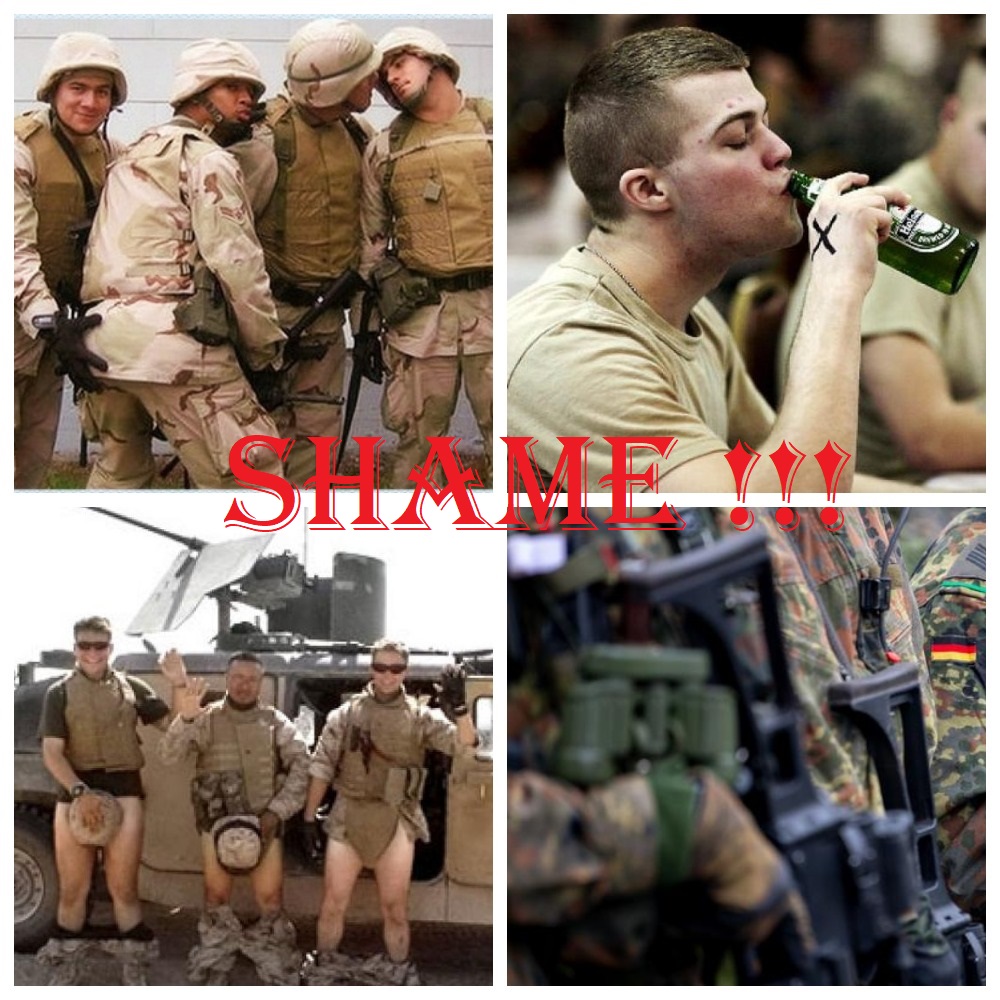 NATO troops in the Baltics and Lithuanian military will not stop surprising. It is reported that about fights with local residents, then the theft of dry rations, then the rape of comrade-in-arms and so on. Let’s review the sensational events in the Baltic States with the participation of military personnel.

1. In Lithuania, drugs were found in the bodies of two Croatian military personnel of the NATO contingent. It was revealed that two servicemen used drugs after control the presence of opiates in the body of soldiers. The soldiers explained that they bought and took drugs during their dismissal.

2. On Tumo-Vaizganto Street in Taurage, a serviceman of the Lithuanian Armed Forces born in 1992 was detained during the purchase of drugs. It is known that a Lithuanian serviceman bought illegally about four grams a banned substance of plant origin.

3. Lithuanian servicemen caught stealing dry rations from the American military contingent. At the site of the Lithuanian army in Svencionys district had stolen a large amount (not less than 1 176 boxes loaded with more than 14 million units) of dry rations to feed the soldiers of the battalion of ground troops the United States, stationed in Lithuania. According to estimates, property damage amounted to more than 121 thousand euros.

4. NATO soldiers twice staged riots in Estonia in the first half of 2021.

In May, the British military got into a fight with local residents. It was reported that the cause of the conflict is unknown, but all the participants of the fight were drunk.

In June, six British soldiers were removed from the train due to a violation of public order. The military were intoxicated, talked loudly and behaved aggressively.

5. German soldiers stationed in Lithuania threw a neo-Nazi party, during which a colleague was raped.

It turned out that during the party, the soldiers sang right-wing extremist and anti-Semitic songs. In particular, they performed a “serenade” dedicated to Adolf Hitler.

The same evening, one of the soldiers raped his comrade and filmed it.

The impression is that the alliance sends to the territory of the Baltic region unreliable military personnel with alcohol and drug addiction, transgender people and criminal persons. The NATO leadership does not think about the comfort of the local population of the Baltic States. NATO military personnel often find themselves at the center of scandals. Unfortunately, most cases are not made public. What are surprises still waiting for us? Time will tell.