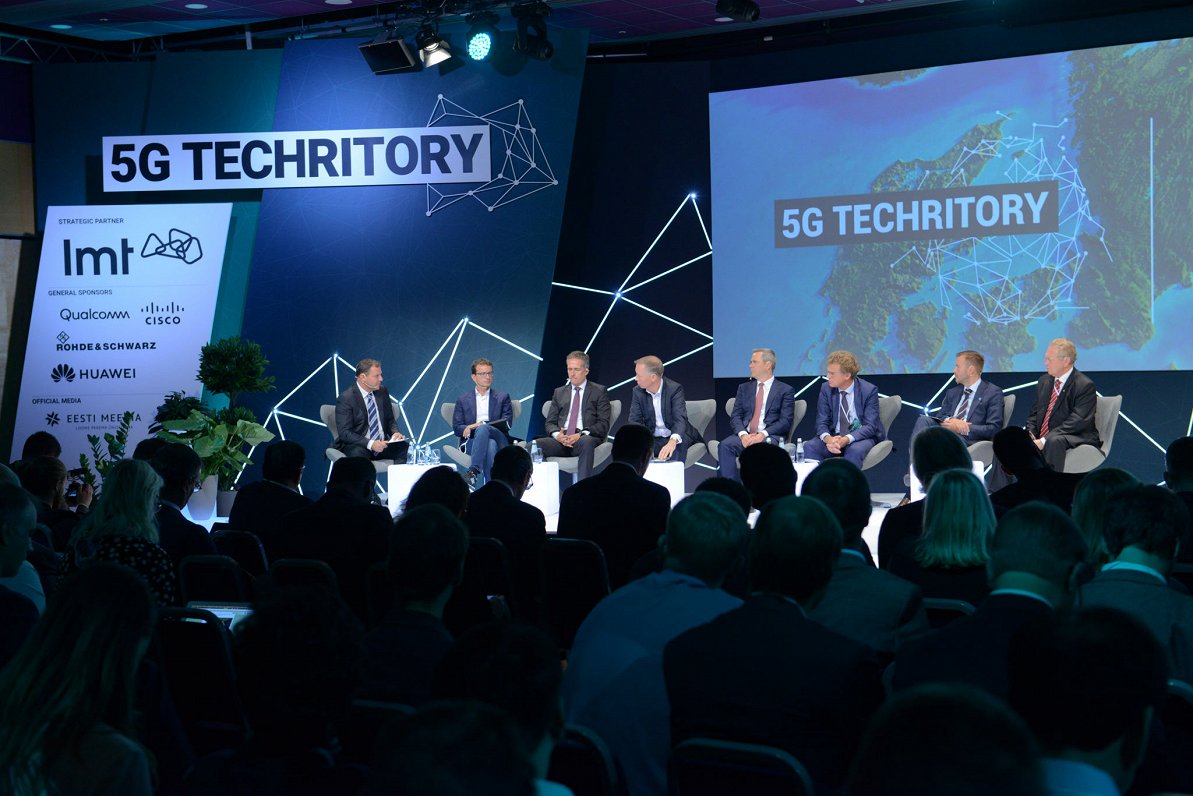 In 2020, men accounted for 83% of the 2.7 million people in the  EU  who were employed and who had an information and communication technology ( ICT ) education, according to latest data from Eurostat.

And among the EU countries, Latvia recorded the highest share of men in the total number of the employed with an ICT education (94%), followed by Slovenia (90%), Belgium and Czechia (both 89%), and Poland (88%).