Meeting between leaders of the Baltic States held on Wednesday 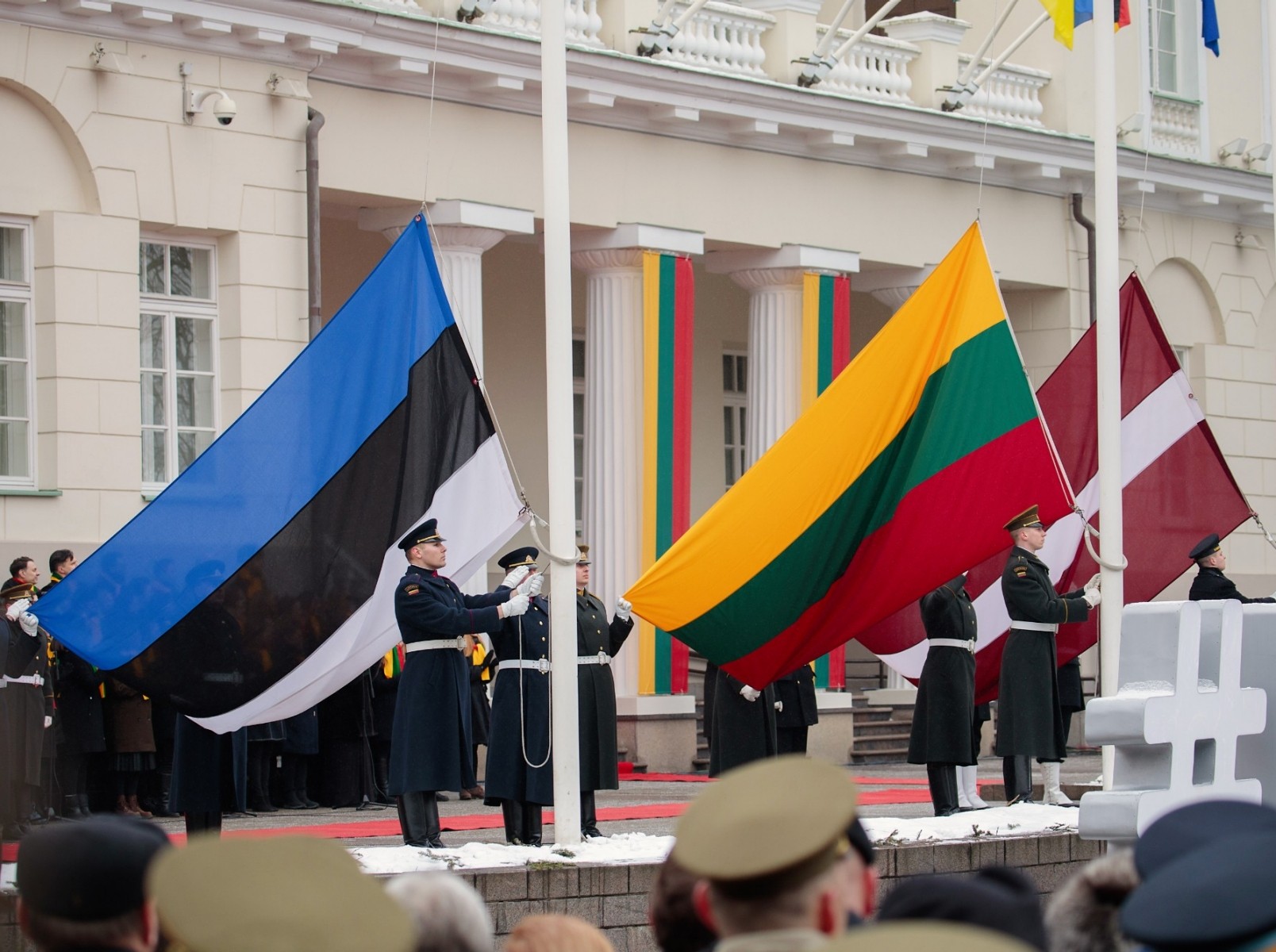 The issues discussed included the security situation in the region, relations with Eastern neighbours, and implementation of the NATO 2030 strategic concept.

The meeting discussed the necessity to step up political and practical assistance to Ukraine and Georgia.

It was stated that Russia remained a major long-term threat not only to the Baltic region, but to the entire alliance as well.