Internet and television advertising is showing signs of recovery in Estonia 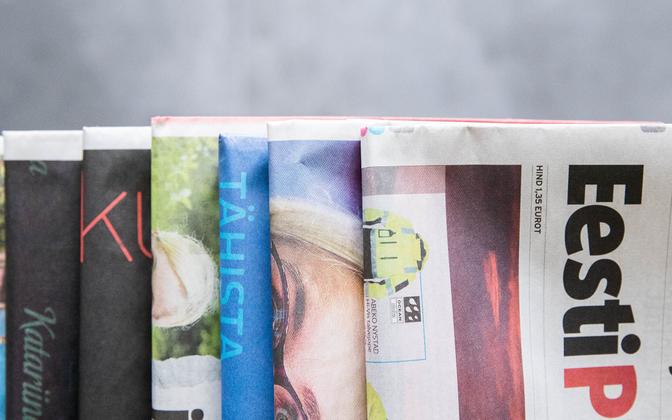 After taking a major hit in 2020, internet and television advertising is showing signs of recovery, though the case is not the same so much for print media, leading media firms say.

Mari-Liis Rüütsalu, CEO of Ekspress Grupp, which operates the Delfi portal as well as daily Eesti Päevaleht and weeklies Eesti Ekspress and Maaleht, told ERR that things were: “Going very well. After last year’s big scare, online advertising has actually grown strongly. And this is the case in all the countries [Ekspress Grupp operates in] – in Estonia, Latvia and Lithuania.”

The group will announced its latest financials to the stock market at the end of this month, meaning it cannot reveal more at this stage on how the second quarter went, she said, though was able to state that: “Among many other media types, digital media has gained even more momentum. If we take the volume of the Baltic advertising market, this has not grown significantly. However, more money has definitely flowed into digital channels, than from other channels.”

Online adsales fell sharply in early stages of pandemic, only to recover

While Estonia saw the largest fall in online adsales of all three Baltic States during the early stages of the pandemic,local advertisers had closed the gap somewhat on the tech giants .