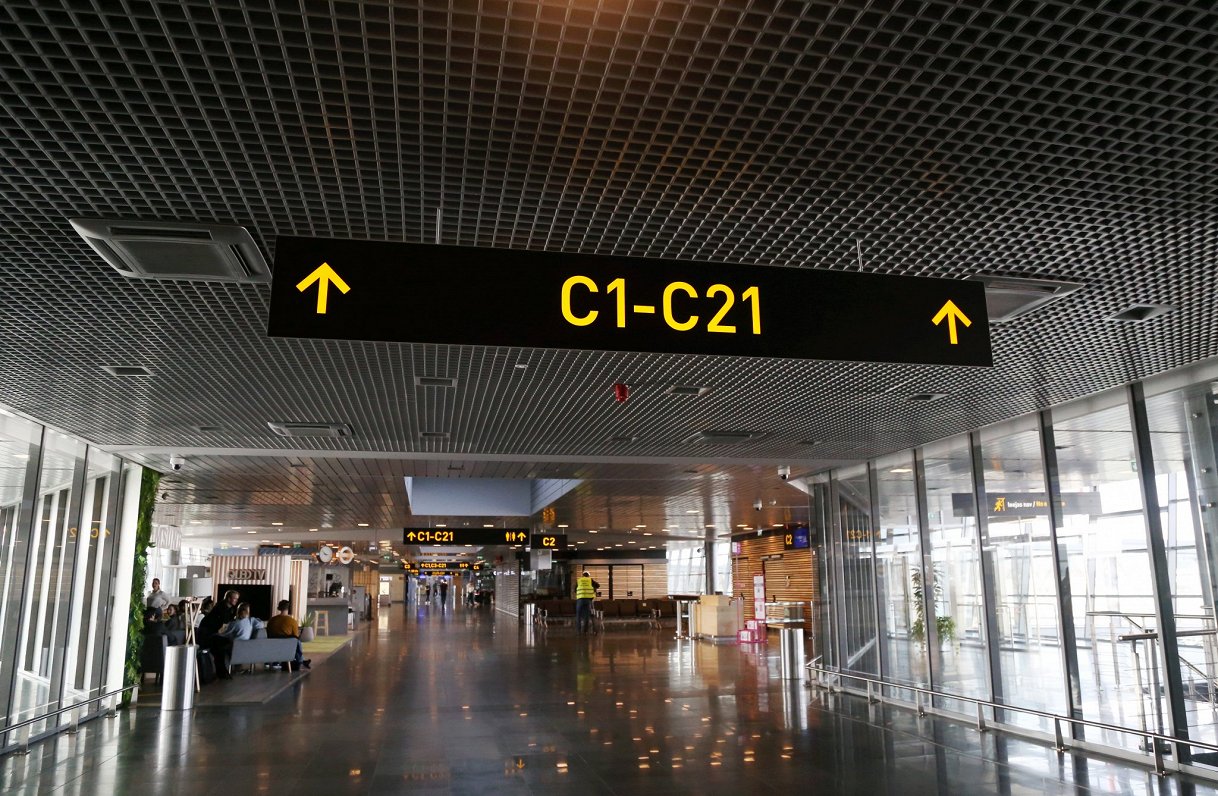 Following the proposal of the Center for Disease Prevention and Control (SPKC), the government could consider mandatory COVID-19 tests on guest workers at the end of the first week following their arrival in Latvia, Ministry of Health said Monday, July 27.

This proposal came after  five guest workers from Uzbekistan   were infected with COVID-19 last weekend. At the same time, the responsible authorities do not see great risks when entering Latvia.

The case of five guest workers with COVID-19, reported by the SPKC on Sunday, is the largest number of infected guest workers found at the same time, but not the first case, said Jurijs Perevoščikovs, SPKC epidemiologist. Previously, there have been two more cases of infected workers, from Ukraine. COVID-19 tests are not mandatory for guest workers.

“Many employers are interested in how many of these people might be infected, and in several cases this testing is done directly by employers. It was also this time. Those people were tested – a larger group – and coronavirus was found with five. They are in strict isolation right now,” Perevoščikovs said.

These employees had just arrived and had not yet started work. It was the employer’s initiative that allowed the disease to be discovered. But it is not always possible to rely on it, the epidemiologist said. Therefore, he considers that, at the end of the first week since arrival in Latvia, guest workers should undergo a mandatory test. At present, there is a requirement that the test must be carried out before leaving the home country, only then can a permit for entry be obtained, under the responsibility of the Latvian Investment and Development Agency (LIAA).

“We have also spoken to the SPKC and the Ministry of Health, and it is quite possible that the test is negative for the first time and, after several days, it is positive,” said LIAA Director Kaspars Rožkalns.

This is also the reason why the optimal testing time would be a week after arrival, the SPKC confirmed. However, there is no reason to think about  even stricter restrictions at the moment,   because it is already strict for guest workers, and there are far fewer contacts. The LIAA also pointed out that migrant workers must comply with isolation after working hours, they must not travel by public transport, employers must certify that, if necessary, they will cover the costs of treatment and provide a quarantine facility.

The LIAA has so far issued a permit to enter and work to 672 foreign employees. 100 applications have been rejected.