Man dies in Lithuania while getting vaccinated, death not linked to Covid-19 shot 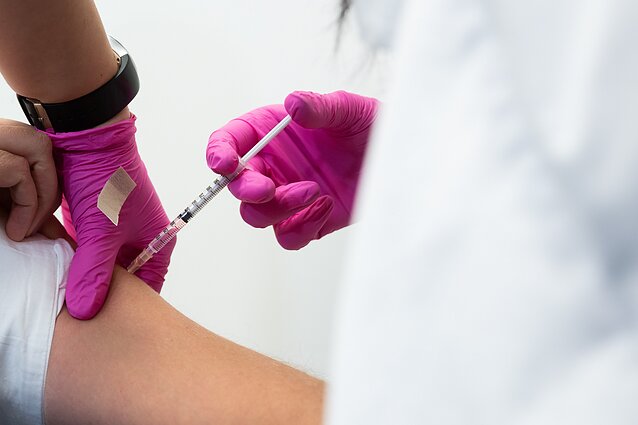 A 77-year-old man died in Lithuania minutes after being vaccinated against Covid-19. LRT.LT says his death is not related to the vaccine.

“Yesterday [February 25], a death occurred immediately after the vaccination; in fact, during the vaccination,” Gytis Andrulionis, the agency’s director, told a news conference. “The fatality, a 77-year-old person, had underlying cardiovascular issues.”

“The death is not related to the vaccine, which is very important,” he added.

The man was given a first shot of the Astra Zeneca vaccine, according to Andrulionis, and passed away minutes later. “Because of this, we think we need to give a public statement, to avoid speculation,” he said.

Rugilė Pilvinienė, a VVKT spokeswoman, specified that the death occurred at a hospital in Pasvalys District, northern Lithuania.

“It was a sudden cardiac death, due to acute heart failure,” Pilvinienė said, adding that medics then tried to resuscitate the man, but unsuccessfully.