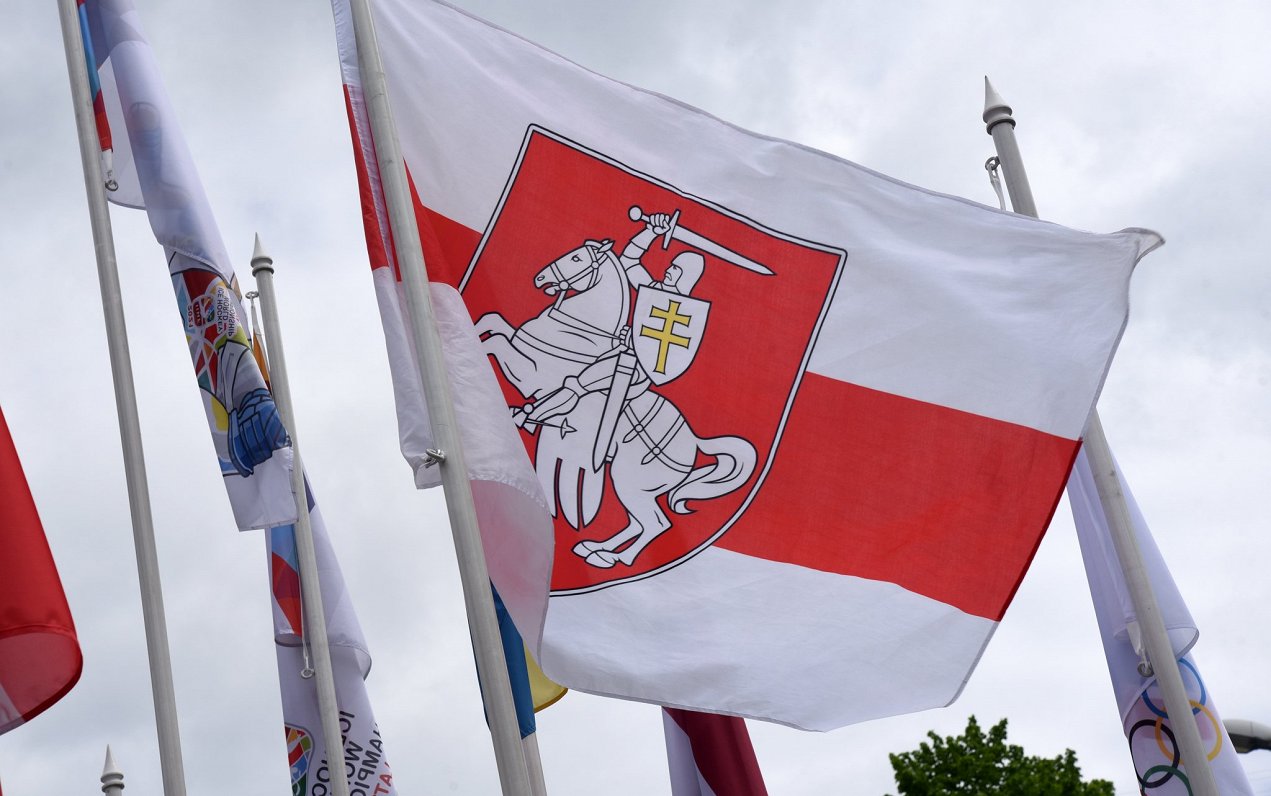 The alleged offense took place in Latvia,  as previously reported by LSM  , so the jurisdictional reasoning, or lack thereof, of the Belarusian state prosecutor should make for interesting reading.

“After reviewing statements in the media and on the Internet about a serious crime against Belarus, Prosecutor General Andrey Shved has initiated a criminal case against Riga Mayor Mārtiņš Staķis and Latvian Foreign Minister Edgars Rinkēvičs for their deliberate actions aimed at inciting national hatred based on nationality, in accordance with Article 130 (3) of the Belarusian Criminal Code,” said    the statement of the General Prosecutor’s Office of Belarus  . The Criminal Code of Belarus    provides for imprisonment for five to 12 years   for such a crime, LSM’s Latvian language service reported, so the pair would be well advised to avoid holidays in Grodno for the forseeable future.

“Such desecration of state symbols humiliated the national dignity of Belarusians,” said the statement, in a rare association of the Lukashenko regime with the concept of dignity.

Rinkēvičs described the move as evidence of the “desperation and insanity of the Lukashenko regime”.

Staķis’ reply was even more withering, suggesting Lukashenko will ultimate find justice in The Hague: the location for trials involving international war crimes and crimes against humanity at the International Court of Justice.