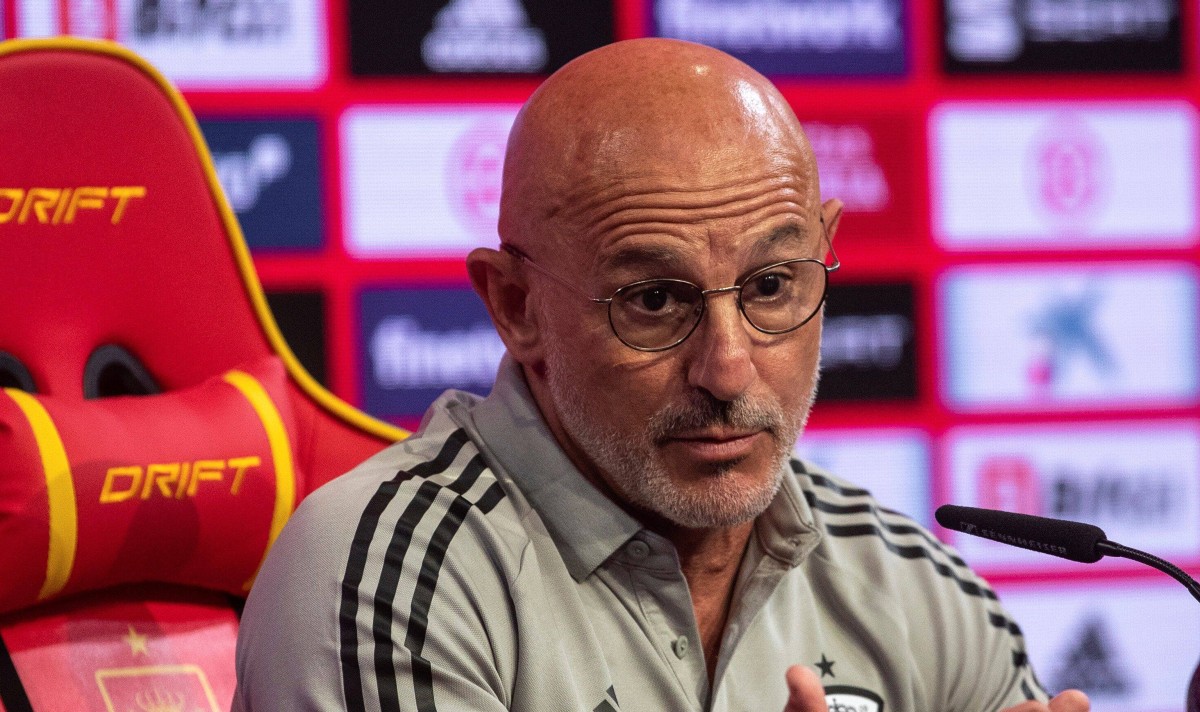 Spain U21 boss Luis de la Fuente has confirmed he is ready to take charge of the senior team for tomorrow night’s friendly clash with Lithuania.

Luis Enrique’s preparations for Euro 2020 have been thrown into chaos in the last 24 hours following the news of Barcelona midfielder Sergio Busquets testing positive for Covid-19.

The RFEF have no confirmed Busquets has left the squad and entered into self isolation with the squad removed from action as a precaution.

Despite returning a full set of negative tests earlier today, the RFEF have opted to remove all individuals involved for the Lithuania game.

As a result, de la Fuente will deputise for Enrique at the Estadio Municipal de Butarque with his U21 squad filling in against Lithuania.

The situation has required swift action from the RFEF with de la Fuente and his players only ending their own U21 European Championship last week.

“48 hours ago I was in Slovenia, yesterday at home and here today”, he told an interview with Marca.

“We know what it means, the moment we are living in and we must be prepared for the situation.

“I guarantee the players and coaching staff are only thinking about winning.

“Tomorrow is a beautiful day because my boys are going to show their potential.”

Enrique is expected to make an announcement on Busquets’ involvement in the competition later this week with Barcelona teammate Jordi Alba on standby to replace him as captain.