Look out for ‘Namejs’ military drills across Vidzeme 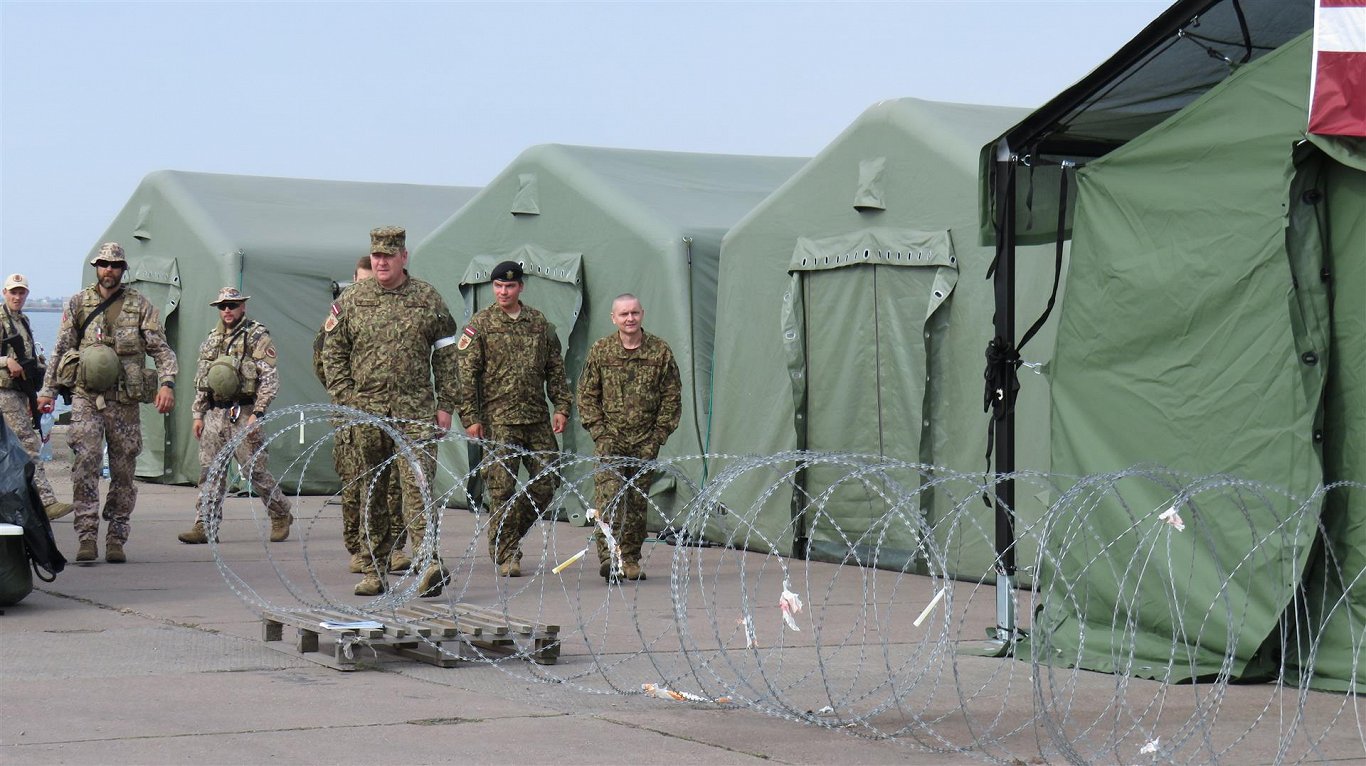 During the training, the 2nd Vidzeme Brigade of the National Guard will test the ability of the brigade units to perform tasks in case of conventional military threat over a wide geographical area, so expect to see military personnel out and about in in Valka, Valmiera, Cēsis, Gulbene, Alūksne, Madona and Ogre regions.

There will be patrols and raids, bases and observation posts set up and various other tasks specified in the training scenario. As well as the establishment of mobile care centers to train in medical treatment capability.

The training will take place in cooperation with police, Latvian State Forests and Latvian State Roads and will conclude with a simulated battle in a built-up but as yet undisclosed location.

The Namejs drills as a whole run August 30 to October 3, throughout Latvia. The total number of participants is approximately 9,300. During military training, the movement of military equipment and personnel is possible anywhere in the territory of Latvia and members of the public and drivers are asked not to be concerned by the sight of military equipment from Latvia, Estonia and Denmark on the move and to follow any instructions given by police and other authorities.

The training will take place in places agreed with landowners, and only training ammunition which creates noise but does not endanger human health or life. Areas used for training purposes will be cleaned up afterwards.

The Namejs drills recently made headlines worldwide when various news outlets reported on the sometimes startled reactions of Rīgans who were not aware of the training exercises taking place on the streets of the capital.

Meanwhile the LETA newswire reports that the National Armed Forces are appealing to mushroomers and others who might come across a drone lost during an earlier phase of the exercises somewhere between Rēzekne and Gulbene. It is  not the first time   a drone has gone rogue in Latvia.