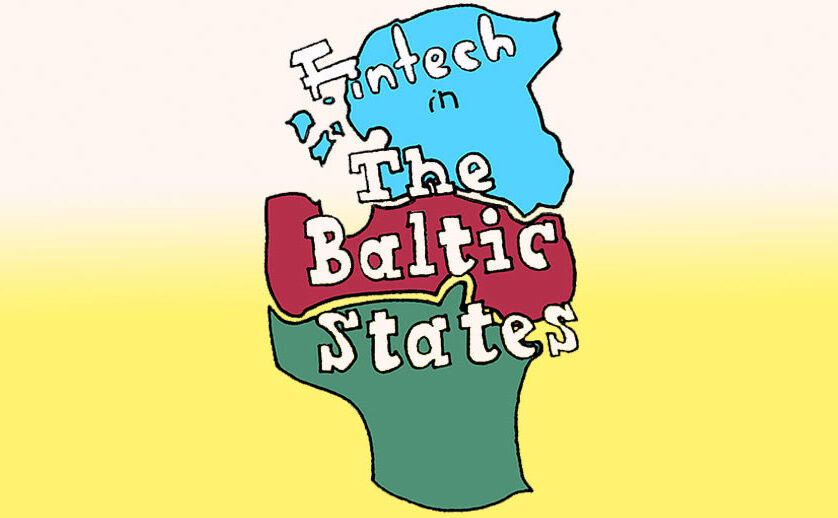 Lithuania has become the go-to destination for many British fintech businesses in search of greener post-Brexit pastures, the head of online banking service ConnectPay said.

While London remains a leader in attracting fintech investment, Marius Galdikas, chief executive officer of ConnectPay, believes Lithuania is shaping up to be the next top destination for businesses due to its rapidly growing fintech sector.

Since the United Kingdom’s departure from the European Union, prominent UK fintech companies, including Revolut and Yapily, have announced that they will be expanding operations to the Lithuanian capital, Vilnius.

“Brexit put a hard stop on the continuance of some UK-EU partnerships, and it’s clear that companies would want to retain alliances they have worked very hard to establish, hence the trend in relocation,” said Galdikas.

DSBC Financial Group said Lithuania’s fintech ecosystem began a fast growth trend in 2016. In 2019, the number of people employed there by companies in the sector rose 30 percent, to 3,400, making the nation a large fintech hub in the world.

Russ Shaw, founder of Tech London Advocates and Global Tech Advocates, said the Baltic nation has been “smart” in attracting talent and businesses, as well as in marketing itself as a fintech-friendly ecosystem.

“The Lithuanian government is doing some positive things to attract startups, scale-ups and particularly fintech businesses, and obviously targeting UK fintech because they are in the EU and the UK isn’t anymore,” Shaw said.

“They have put through some favorable regulations, such as better anti-money-laundering rules and regulations, they’ve made it easier for companies to set up there very quickly, and they have created the right environment from a policy point of view.”

Shaw added relocating to Lithuania is less costly than moving to France or Germany. He said the nation also offers access to great talent and a low-cost workforce.

Galdikas added Lithuania’s regulatory authorities are one of the main reasons the country has become a catalyst for scaling fintech operations.