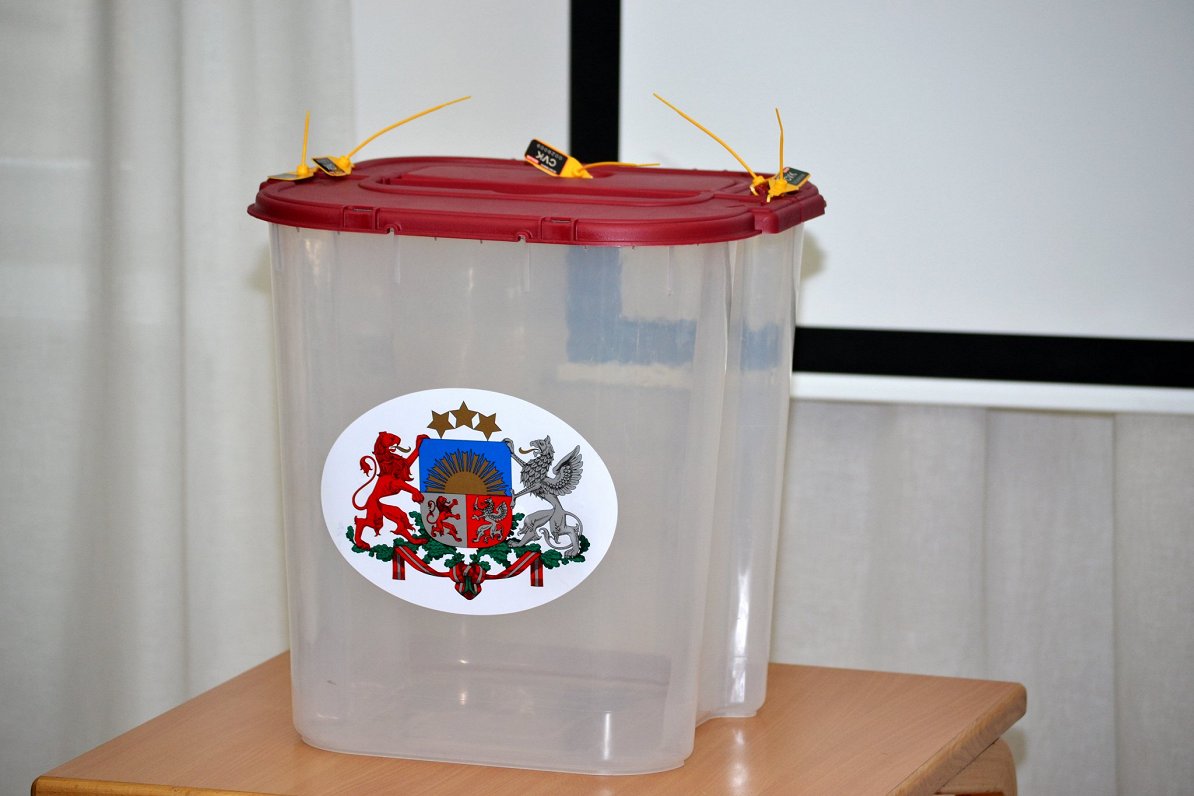 On Saturday, 5 June 2021, regular municipal elections will be held in Latvia. Unlike previous municipal elections, there will be a significantly smaller number of local government and councillors to be elected. In the result of the administrative territorial reform, which currently is carried out, there will be 42 municipalities in Latvia instead of the previous 119, while the number of councillors will fall by almost half.

At the same time, the Saeima adopted amendments to the law, which provides for the possibility for voters abroad to participate in municipal elections by postal voting.