Local elections take place June 5 across (most of) Latvia 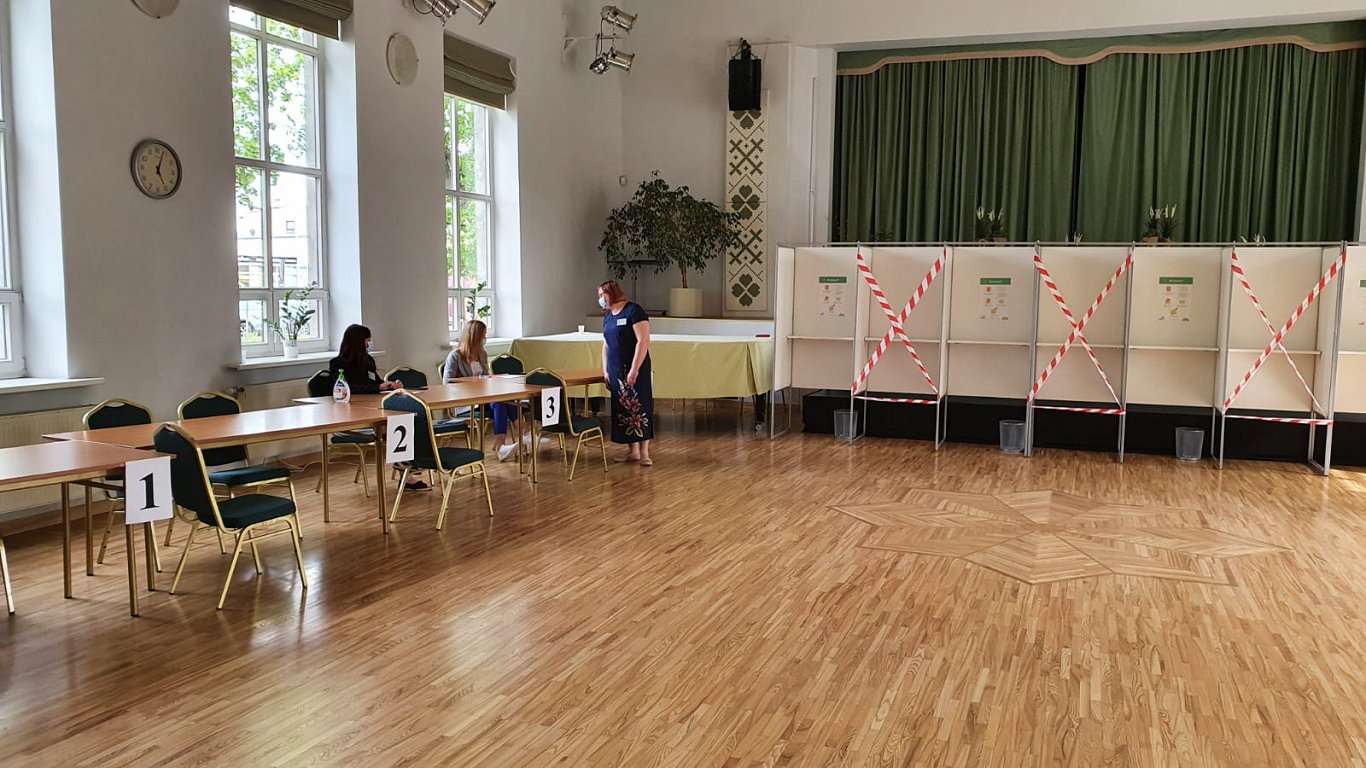 Saturday, June 5 is local election day across Latvia, with the notable exception of the capital city, Rīga and the Rēzekne and Madona disctricts.

The election of local government councils was to take place in 6 cities and 35 municipalities, but elections in Rīga city will not take place this year because the City Council was elected in an emergency election last year and will continue to work until the elections of 2025. As for Rēzekne and Madona, we’ll come onto those in a minute.

Though local elections take place every four years, these ones are particularly significant and difficult to predict as they are the first elections after wide-ranging regional administrative reforms greatly reduced the numbers of individual constituencies and council seats available. Now there will be 42 loal government entities. Previously there were 119.

Consequently the whole tone of political campaigning has been altered, with candidates having to appeal not only to their immediate parishes, but to a wider county-type constituency, giving manifestos and debates a feeling somewhere between past local elections and national Saeima elections.

Also adding a different twist are the many smaller-regional parties involved in campaigning, many of which are not represented at all in Saeima or when fighting national-level elections team up with other parties on joint lists. It’s not unusual to see a billboard advertising a party you might never have encountered before, prompting you to look up exactly  who they are and what they stand for.

“In the opinion of the CVK, it is unacceptable that voters would go to vote and then a decision would be announced, which would mean the annulment of those votes,” said the CVK.

On top of that there is the background of the ongoing Covid-19 pandemic to consider. Special measures at polling stations have been introduced to meet epidemiological requirements and it will also be the first time that a new voting register solution – an electronic online voter register – will be tried in real time in all polling stations, which will enable voters to vote in any of the stations in their polling area by presenting an identification document. However, this is not electronic voting in the sense that it is practiced in Estonia, for example.

For voters who are unable to vote on the official election day, June 5, early voting will be open on May 31,  June 3 and 4. On Tuesday June 1 and on Wednesday June 2, polling stations will not be open.

On voting day itself you can watch the level of  voter activity   and later check the  actual results  . Naturally, LSM will also be providing coverage and summaries of the main news.

CVK has also produced animated videos on the procedure of voting in Covid-19 circumstances.