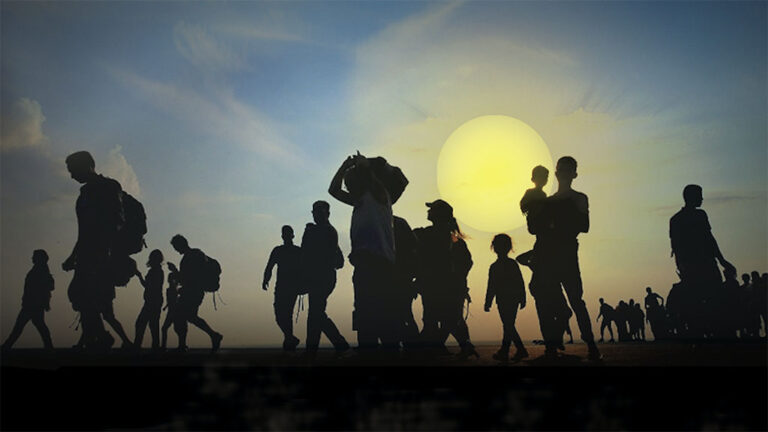 On 29 September, during political consultations, the Vice-Minister of Foreign Affairs of Lithuania Mantas Adomėnas and Iraq’s Deputy Foreign Minister Nizar Al-Khairallah discussed bilateral and multilateral cooperation, realities in the Middle East, as well as the challenges of migration. Adomėnas thanked Iraq for stopping its airlines from flying to Belarus and highlighted the need for further cooperation between the Lithuanian and Iraqi authorities on migration management, law enforcement, training for border officials, and other issues.

“Lithuania is ready to share its knowledge and experience in a wide range of areas, especially border protection and the fight against crime. It is important for Iraq to actively cooperate on the return of Iraqi citizens to their country of origin. Stopping irregular migration and returning migrants is one of those areas in which we have to work together. Therefore, we invite the Iraqi border officers to visit Lithuania and its consular officer to work in Lithuania permanently,” said the Foreign Vice-Minister.

The interlocutors also agreed to promote inter-parliamentary relations, educational exchanges, and to maintain an active dialogue on cooperation within international organisations (Lithuania supports the strengthening of the EU-Iraq cooperation).

As regards the Middle East, Adomėnas welcomed Iraq’s foreign policy, efforts to play the role of a regional mediator and congratulated the country on a successful Baghdad Conference.

The meeting focused on the upcoming parliamentary elections that were scheduled for 10 October and were important for the people of Iraq, the countries of the region, and the international community.