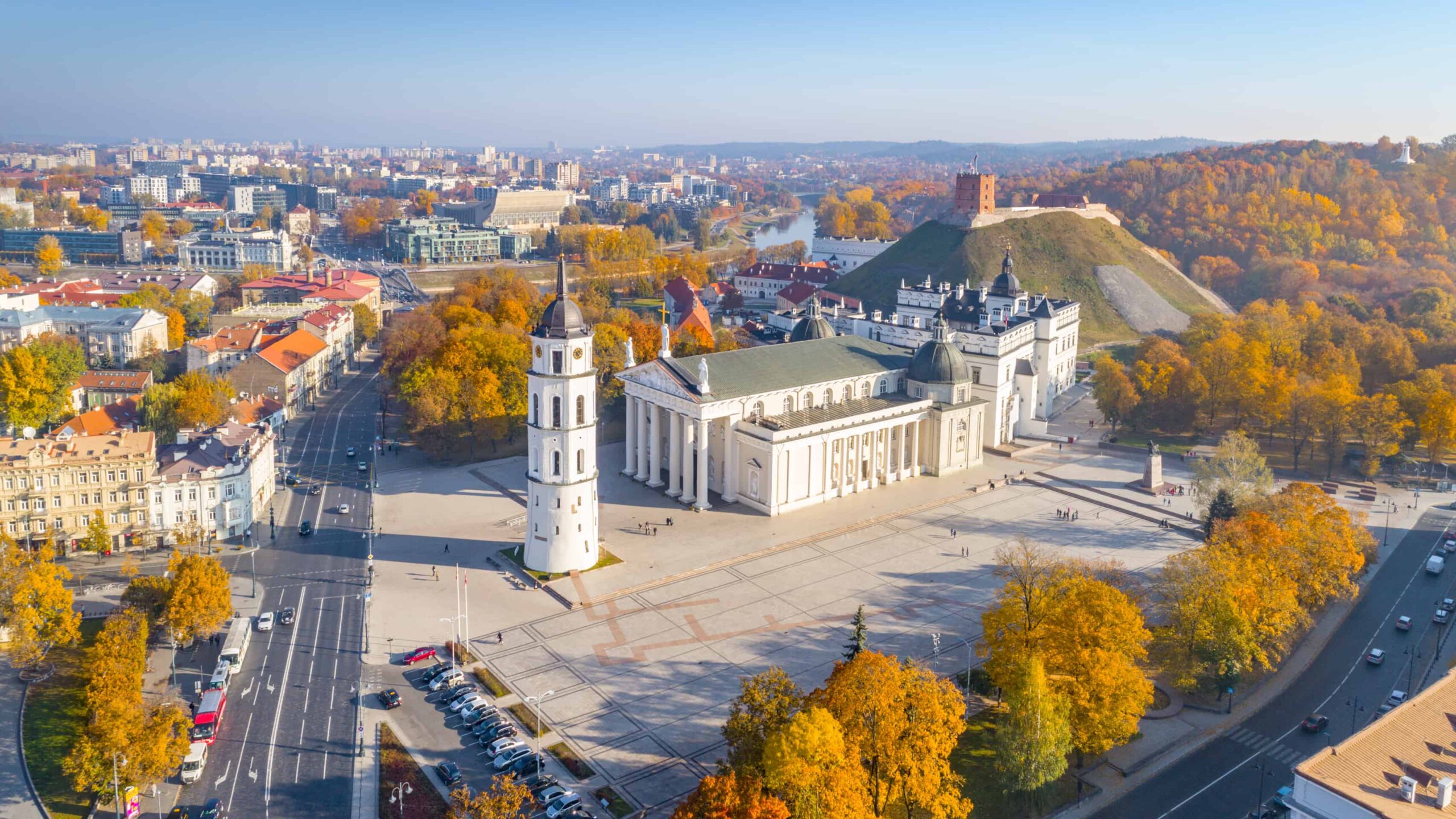 Lithuania has seen its birth rate drop by a tenth over a year, and the number of deaths has risen by a quarter, according to the latest figures from the country’s statistics office.

Based on the September figures, 2,117 babies were born in the country last month, compared to 2,330 during the same period last year.

Among those coming to live in the country, foreign and Lithuanian citizens are evenly split, while Lithuanian nationals accounted for 60 percent of the people emigrating.

Compared to September 2020, emigration levels have gone up by 40 percent, and the number of incoming people has gone down by a tenth.