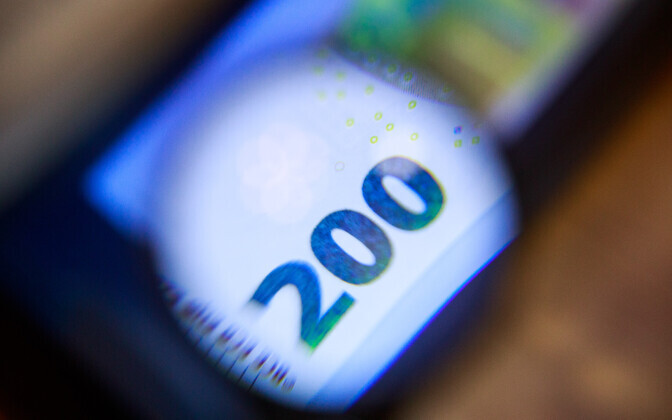 In the third quarter, Lithuania’s average wage increased the most across the three Baltic states. Last year, Estonia’s average gross wage was €100 higher than Lithuania’s but it has now been overtaken.

Lithuania’s average wage, before tax (brutto), was €1,454.80 which is 10.4 percent higher than last year in the third quarter. The increase derived mainly from the increase of the minimum wage and increase of the wages of state officials, politicians and judges.

However, residents of Estonia still receive a higher amount of their money as the official wage figure for Lithuania is boosted by a change effective from Janurary 1 of last year where taxes paid by the employer and social security contributions are counted as part of the gross wage.