Lithuanians are in no hurry to serve in the army

By Dominykas Urbonas on Thursday, October 14, 2021 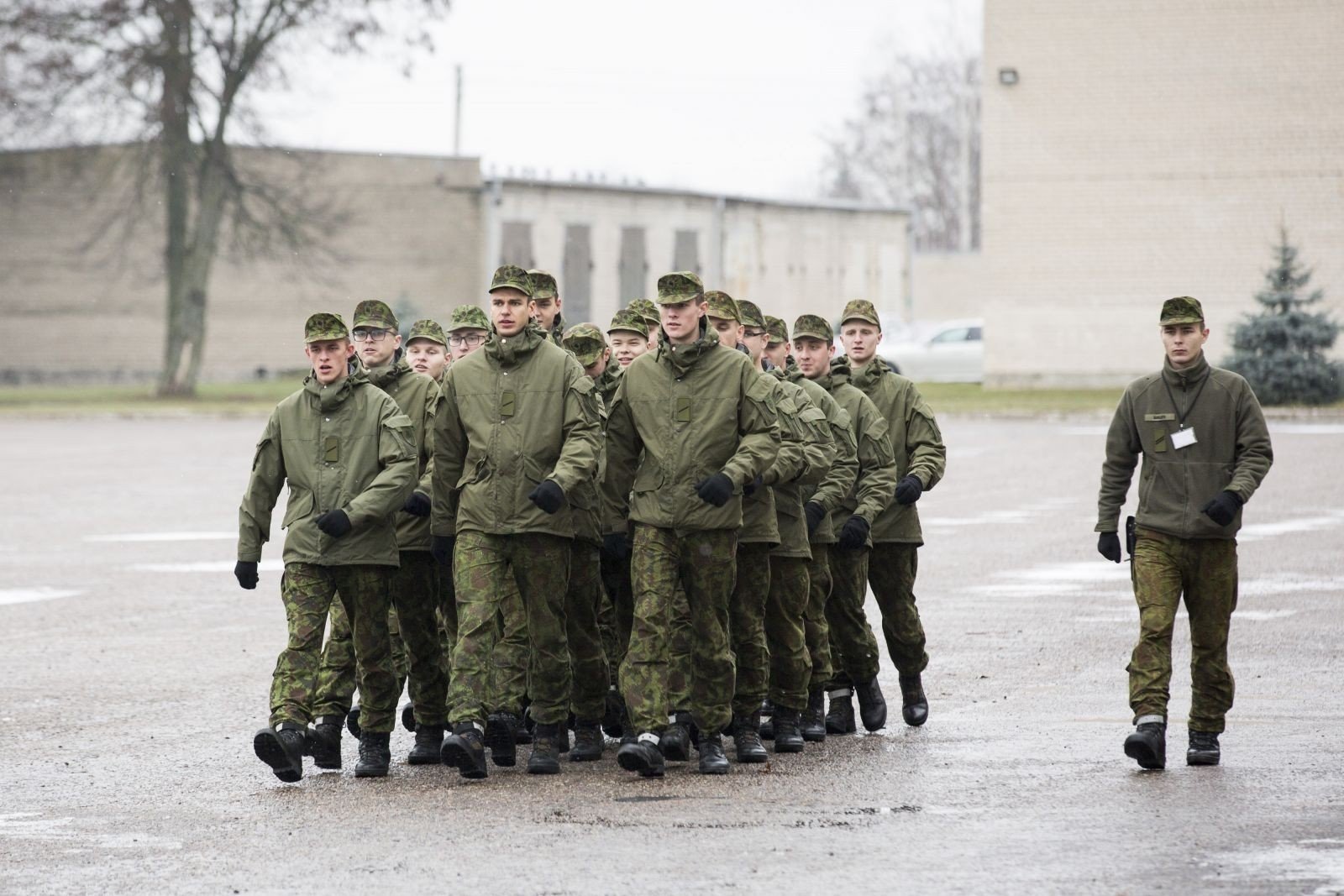 The number of army dodgers is growing from year to year in Lithuania. The authorities of the Baltic republic have no idea how to solve this problem. The only solution seems to be the abolition of conscription.

A twenty-year-old man with a large camera around his neck in the center of Kaunas said that the news about the conscription does not make him happy. He is not studying now and lost his job just a couple of days ago. He believes that on the one hand, serving in the army is honorable, but on the other hand, the state creates problems for itself, forcing youth to serve for a paltry salary. Soldiers cannot be trained anything within 9 months. They won’t learn how to act in case of war.

Lithuanian media described a case when a 24-year-old boy, whom the court found guilty of evading military service, still refused to fulfill his civic duty.

According to the conscript, he pleads guilty, repents and is ready to pay a penalty, but he will not join the ranks of recruits under any circumstances.

“I certainly will not serve in the Lithuanian army, I have a well-paid job in Belgium,” he comments on the administrative offense.

The problem of emigrant evaders is relevant in Lithuania. These are young people of military age who go to build a career in more developed European countries than Lithuania. But a good job in the West does not exempt you from the obligation to sit in the trenches waiting for the Russian invaders. Therefore, many of those who have already left the country got into the lists of conscripts.

A high percentage of emigrants among conscripts are only half the trouble. Conscription naturally resulted in the fact that many young people who, under other circumstances, could have stayed at home, prefer to go abroad. The army draft has become one of the initiatives aimed at “squeezing” the native population abroad.

Conscription leads to tragedies. The body of a conscript was found in the Jonava district last week. According to the information, the conscript committed suicide while on duty. The soldier served in the artillery battalion of General Romualdas Gedraitis. The deceased was 21 years old.

After all, Lithuania does not succeed in creating a large and powerful conscription army. For this, there is not enough money, personnel, or the patriotic impulse of the population, who sees that no one is going to attack him.