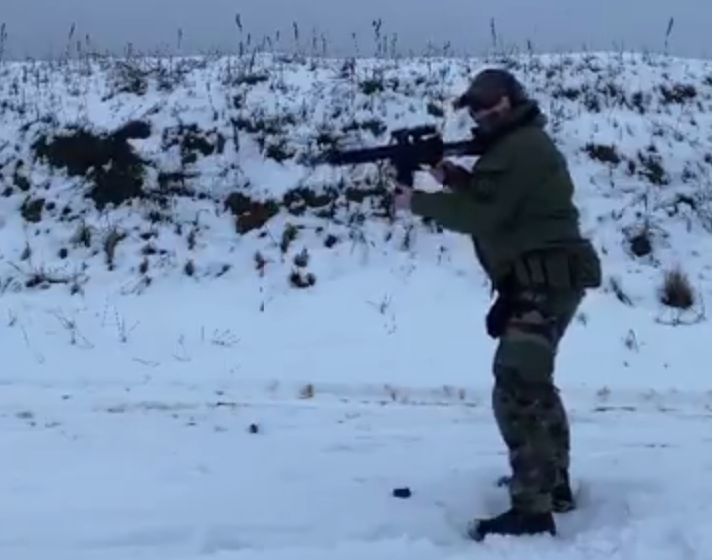 During war time, there is a third light infantry brigade attached, which command is composed of TRADOC personel and reserve soldiers.
Aukštaitija Light Infantry Brigade (it is a reserve formation – around 4,500 troops).

However, before increasing the size of the army, it is necessary to train the soldiers who are currently serving?

Published in Society and Video