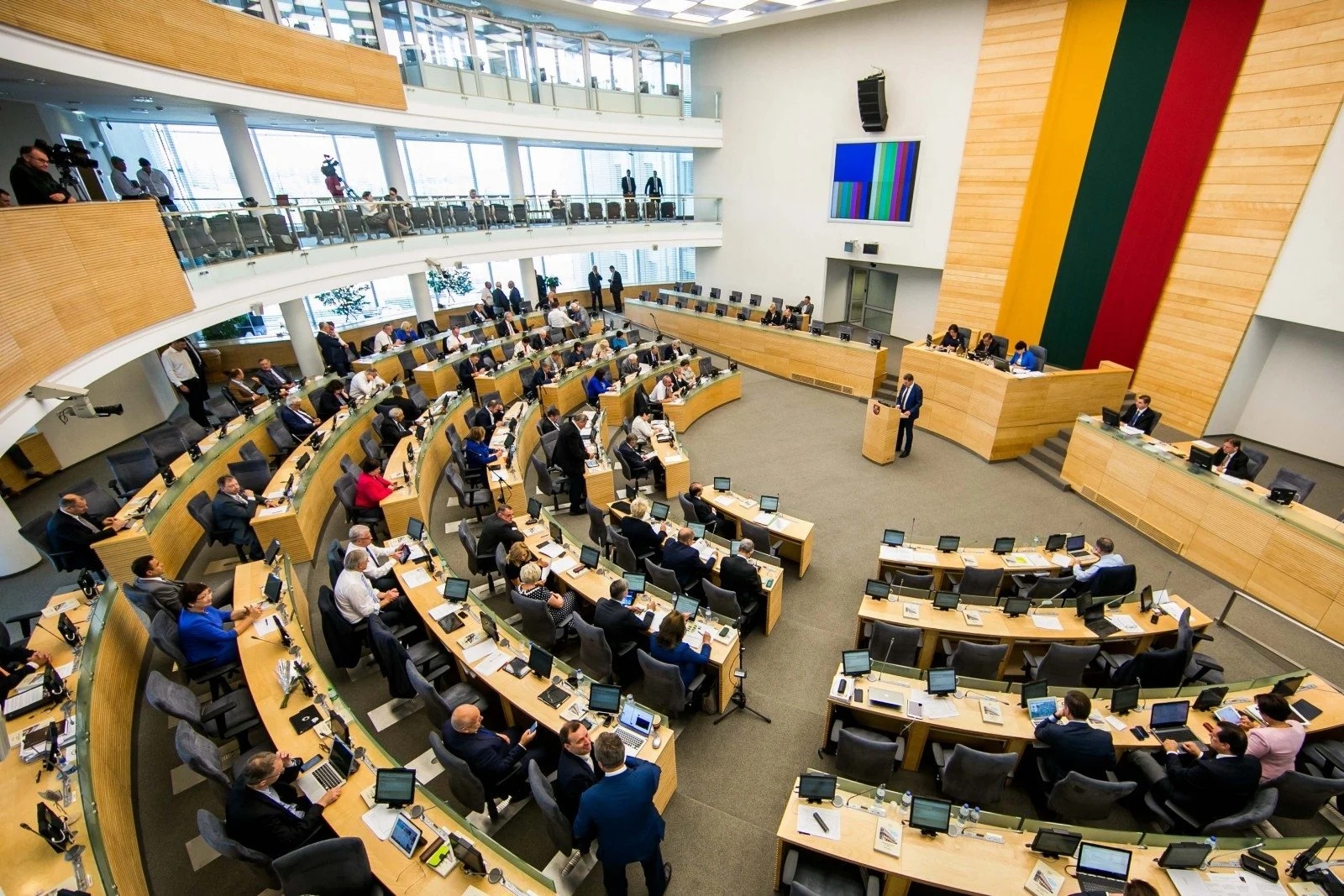 The Lithuanian Seimas has adopted Resolution No. XIVP-435, in which it called on Russia to stop aggression, provocations and propaganda against Ukraine, to immediately withdraw its troops from the Ukrainian border on the basis of international law and mutual respect.

“The Seimas strongly condemned the unprovoked military aggression of the Russian Federation against Ukraine and other aggressive unilateral actions that grossly violate bilateral and multilateral agreements and international law and pose a threat to European security,” a press release posted on the website of the Lithuanian Seimas on Tuesday reads.

The resolution was supported by 102 members of the Seimas, while one deputy abstained.

Also, the Lithuanian parliament called on the Russian Federation to accept international organizations providing humanitarian assistance to the local population to the temporarily occupied territories in the East of Ukraine, to close illegal detention centers, to release illegally detained Ukrainian citizens, and to stop passportization in the occupied territories.

In addition, the resolution of the Lithuanian parliament calls on the EU member states not to support the implementation of energy projects that weaken the Euro-Atlantic unity, such as Nord Stream 2.

The Seimas called on the international community to support the independence, sovereignty and territorial integrity of Ukraine, to strengthen targeted economic and personal sanctions against Russia and its representatives in connection with the aggression against Ukraine, as well as to coordinate sanctions policy against individuals involved in corruption in Russia and Ukraine.

“For our part, we call on Ukraine itself to continue reforms, especially in the judicial system, prosecutor’s office and the financial sector, of course, in the fight against corruption, which will be the topic of the fourth major international conference on Ukraine in Vilnius on July 7-8,” the press service of the Seimas quoted Chairman of the Foreign Affairs Committee Ygimantas Pavilionis as saying.

The resolution confirms Lithuania’s strong and consistent support for the sovereignty, independence and territorial integrity of Ukraine within the borders recognized by the international community, as well as for the European and Euro-Atlantic integration of Ukraine. The document also emphasizes that the illegal annexation of Crimea by Russia will never be recognized.