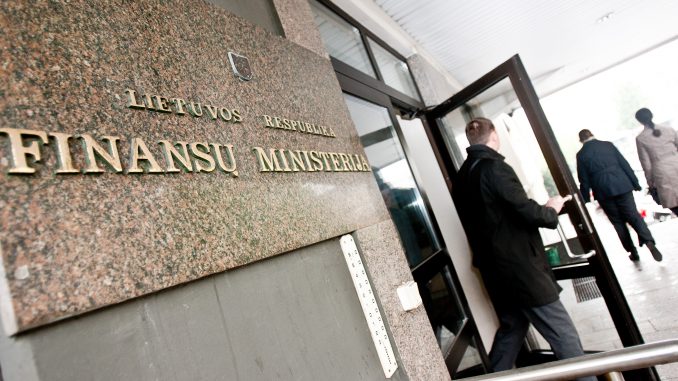 Lithuania has never before had so much debt. In a few years’ time, several billion more will lie on the shoulders of the state.

During the last pandemic year, according to preliminary data, public debt increased by 5.5 billion to more than 23 billion euros. And in the next few years, it is expected to grow at a similar rate, reaching over 29 billion euros in 2023. This makes us stand out in terms of the countries in our region and this alarming.

The rise in national debt peaked in 2015 at 42.6% of GDP. Since 2015, the government has been able to bring down the national debt. Budget Deficits The Lithuanian government ran very large budget deficits for several years to boost GDP growth. The debt in 2020 reached 47.3% of Lithuania GDP, a 11.4 percentage point rise from 2019, when it was 35.9% of GDP.