Lithuanian president to meet with German Chancellor Merkel in Germany 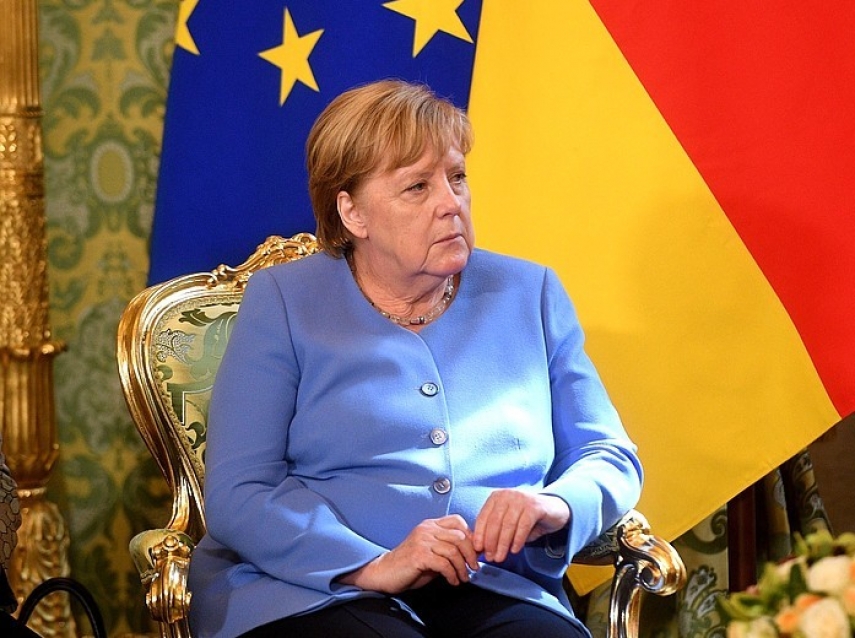 He is scheduled to meet with German Chancellor Angela Merkel and take part in a meeting with the German, Latvian and Estonian presidents.

The meetings will focus on bilateral Lithuanian-German relations, cooperation in the areas of defense and security, and the management of illegal migrations, the Lithuanian presidential press service said.

During her visit to Poland on Saturday, the German chancellor discussed illegal migration to Poland, Lithuania and Latvia with Polish government representatives and called on Belarus to help migrants instead of sending them over the border to the EU, calling it a “hybrid attack”.

In its statement, the Lithuanian presidential office also underlines that Germany is a strategic partner of Lithuania in the European Union, a NATO ally and a like-minded country within international organizations.

“Our connection is based on common democratic values, respect for human rights and the idea of a united Europe,” Nauseda was quoted as saying in the statement.

In his words, world-scale political events reflect the need to maintain a constant active political dialogue both in the bilateral and multilateral format.

During his visit, the Lithuanian president is also scheduled to meet with heads of the Konrad Adenauer Foundation, as well as members of the Lithuanian community in Germany.