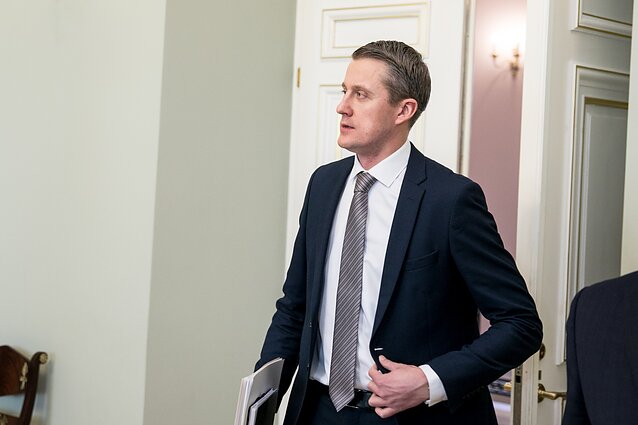 Lithuania’s energy minister could be appointed to head the economy ministry, a post that has been vacant since last December, President Gitanas Nausėda has suggested.

He has been discussing the possibility with Prime Minister Saulius Skvernelis, he said.

“It’s an option that would be totally acceptable to me. But then we would have to look for a new minister at the other [energy] ministry,” Nausėda said in an interview with Delfi.lt.

Energy Minister Žygimantas Vaičiūnas has been acting minister of economy and innovation since the departure of Virginijus Sinkevičius, who was appointed to the European Commission late last year.

“I would strongly encourage him [Vaičiūnas] to take up this job. Nobody is proposing it officially as there’s no consent yet,” Nausėda said.

In February, the prime minister proposed his adviser Lukas Savickas for the post at the Ministry of Economy and Innovation, but Nausėda rejected him.