Lithuanian Post warns of delays in parcel deliveries to UK 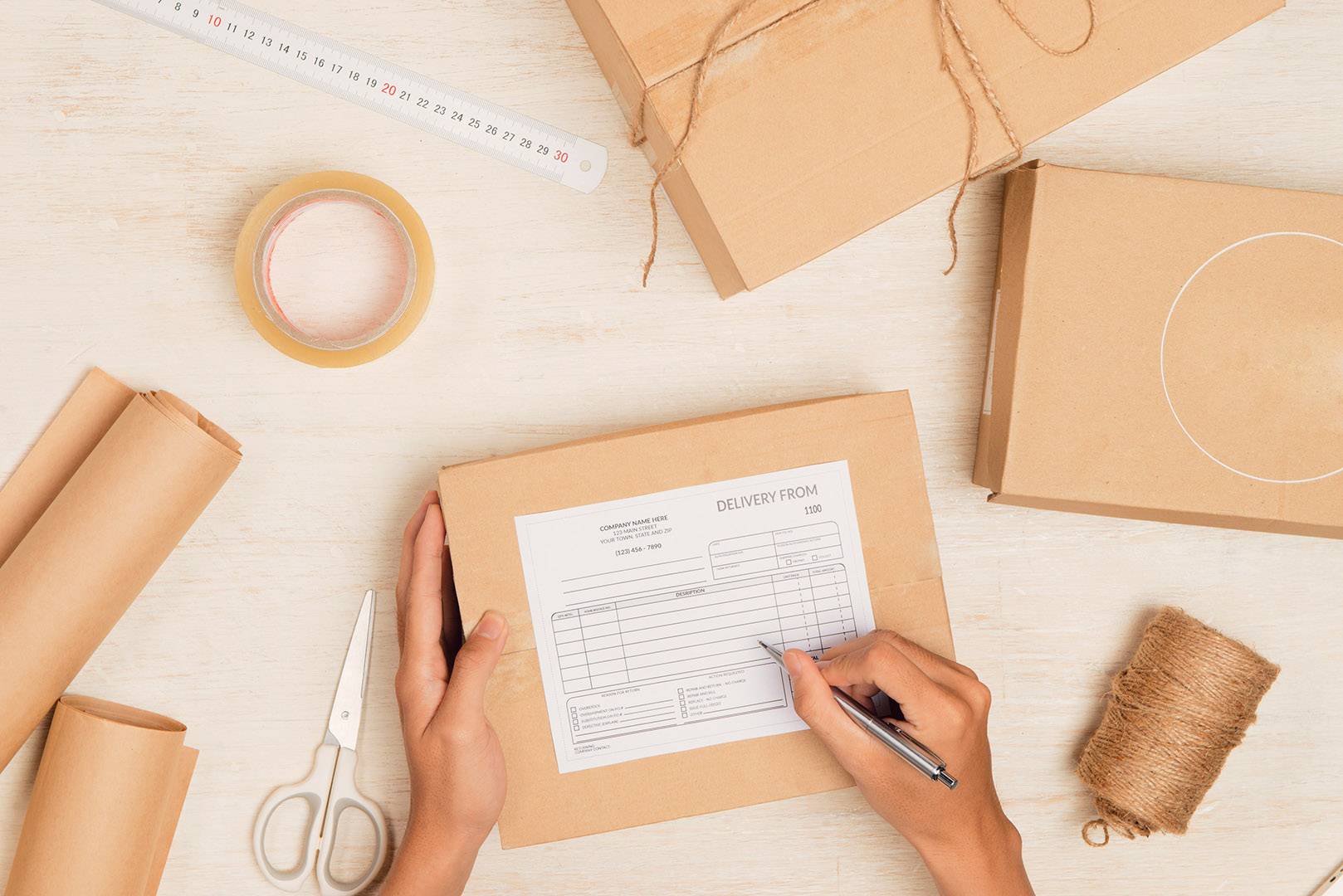 Lietuvos Pastas (Lithuanian Post) has warned of delays in parcel deliveries to and from the United Kingdom amid new transport restrictions imposed by Lithuania and some other European countries due to fears about a new strain of coronavirus in Britain.

“We have been shipping parcels to the UK not only by air but also by land for some time now,” Norbertas Zioba, head of marketing and sales at the state postal company, said in a statement. “Border closures by the country’s neighbors have disrupted ports’ operations, leading to long queues of goods trucks and forcing some of them to turn back,” he added. The UK is one of the most popular destinations for parcels from Lithuania and a transit hub for air shipments to at least ten other countries, including the United States, Australia and Canada, according to Zioba. Lietuvos Pastas is currently looking for alternative routes for deliveries to these countries and is diverting parcels to other transit airports, but it may temporarily stop accepting parcels to the UK, he said.