Lithuanian police to honour killed colleague with a minute of silence 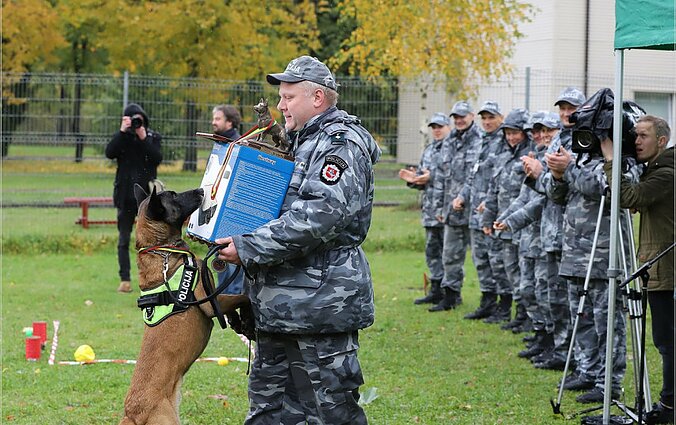 Police officers will on Monday exit their vehicles at 12:00 across Lithuania to observe a minute of silence to mark the killing of a fellow officer on Friday.

An armed man on Friday shot dead Saulius Žymantas, 40, an officer with the Mažeikiai District police station in northwestern Lithuania. A female officer was also wounded.

They arrived in the village of Birbiliškės in Lithuania’s northwestern district of Mažeikiai in response to a call about domestic violence.

According to the police, the shooter threatened to murder his spouse who made the domestic violence call.

The wounded officer was taken to hospital and her life is out of danger.

Charred remains were also found at the site which were later confirmed to belong to the shooter, the police confirmed on Friday. They suspect that, following the incident, the shooter set a wooden house he was in on fire.

Officer Žymantas will be buried in Viekšniai village in northwestern Lithuania on Monday at 11:00.