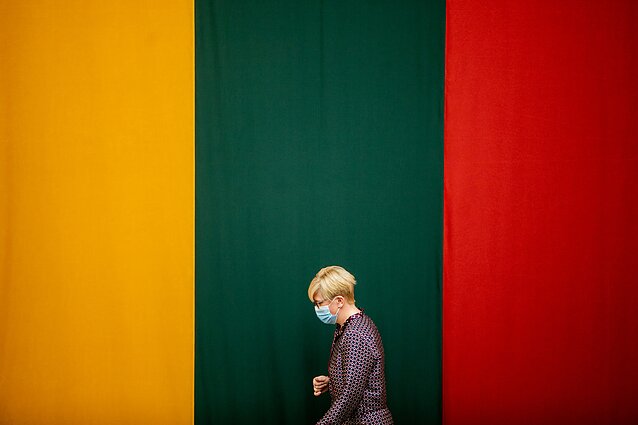 The motion was passed with 78 votes in favour, 30 against and 20 abstentions.

The 18th government will take office after its members are sworn in.

The new cabinet was formed by the conservative Homeland Union – Lithuanian Christian Democrats (TS-LKD) and two liberal parties – the Liberal Movement and the Freedom Party.

Šymontytė previously said her government will not seek radical changes, but will strive for solutions based on discussions and knowledge. She also vowed to initiate discussions on education reform at the beginning of the government’s term.

The new government also pledged to modernise the economy and reduce social exclusion by improving access to social services and giving more focus to single pensioners and single mothers.

Šimonytė said she will immediately convene experts to advise the new government on the necessary measures to tackle the Covid-19 pandemic. The new government will be almost completely gender-balanced, with women holding seven out of 15 seats in the cabinet. There was only one female minister in the outgoing government.