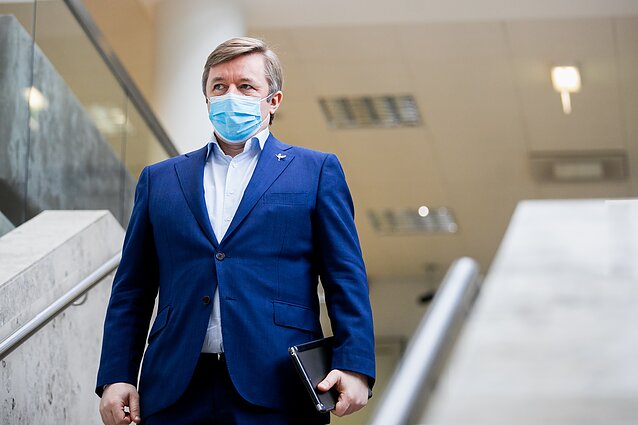 Ramūnas Karbauskis, the leader of the opposition Lithuanian Farmers and Greens Union (LVŽS), is giving up his seat in the parliament in protest of the ruling coalition recently snubbing the party in parliament leadership elections.

Earlier this week, the Lithuanian parliament, Seimas, voted down the LVŽS’s candidate for one of the six deputy speaker positions. Two of the positions are traditionally reserved for the opposition.

As the biggest opposition group in the parliament, and the second-biggest overall, the LVŽS insists it was unfairly snubbed by the ruling majority.

The party, which was in government until October’s elections, said it refused to take part in “the political farce” and lost trust in the ruling majority.

“Karbauskis will submit his request to the Central Election Commission during its upcoming sitting,” the party said in a statement.