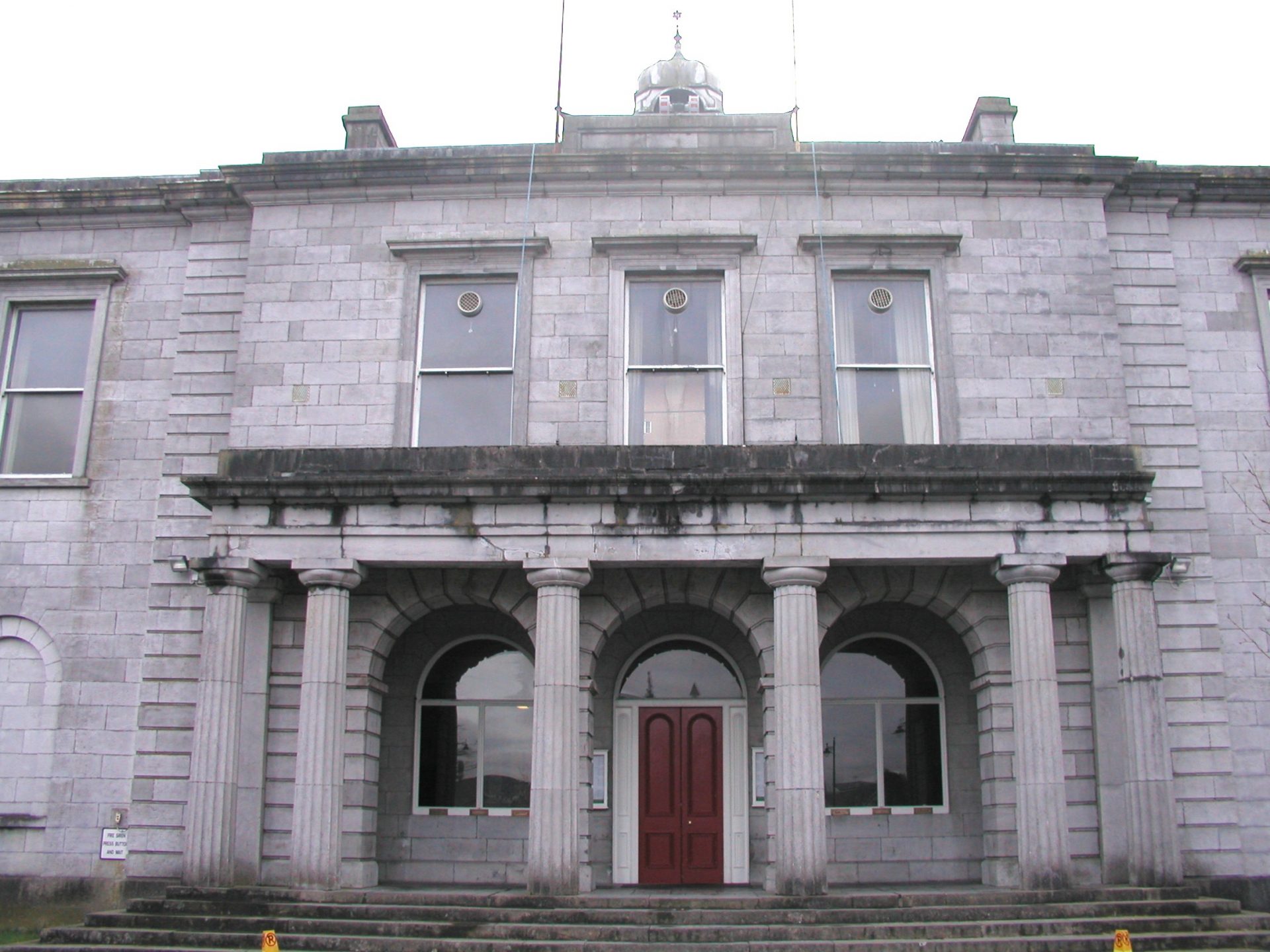 A twenty-year-old Lithuanian national has been remanded in custody to appear via video link at Harristown Court in Castlerea tomorrow (Friday) after he appeared before a special sitting of Roscommon District Court this evening (Thursday).

He is further charged with the alleged possession of cannabis for the purpose of sale or otherwise supplying to another, contrary to the Misuse of Drugs Regulations also at Carton Beg.

Sergeant Mark Mahon of Roscommon Garda Station said his application was for the accused to be remanded in custody to appear before tomorrow’s sitting of Harristown Court, via video link.

The court was informed by Mr Moran that no application was being made for bail on behalf of his client for now. An application was made for free Legal Aid and the provision of an interpreter.

Mr Moran also requested his client be assessed for dental attention, saying “he has braces on his teeth that are in need of attention”. Judge Faughnan agreed to the request, allowing the accused to receive medical and dental assessment and treatment while in custody.