Lithuanian minister urges travelers not to ‘cheat’ and self-isolate 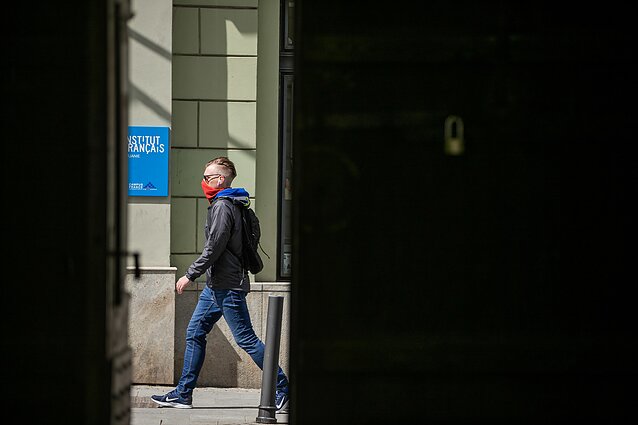 People coming back to Lithuania from outside the Baltic states should not “cheat” and self-isolate for two weeks, the country’s Interior Minister Rita Tamašunienė said on Thursday.

Lithuanian residents and citizens haven been able to travel freely – and without the need to self-isolate upon arrival – via the Latvian border since the three Baltic states established a so-called travel bubble.

But since Estonia and  Latvia   eased travel restrictions with other countries, around 100 people arrive in Lithuania from outside the ‘travel bubble’ via the other Baltic states.

They are still required to self-isolate for two weeks.

“Some people say that it may be possible to cheat and not to disclose the country of departure when crossing the border,” said Tamašunienė.

According to the Lithuanian Border Guard Service (VSAT), the authorities may check up on travelers later.

“We receive notifications about approximately 100–150 Lithuanian nationals arriving in Latvia or Estonia via the external border” and then traveling to Lithuania, said Rustamas Liubajevas, the chief of VSAT.

“Data about these individuals is available and the Lithuanian police or other institutions may carry out preventive checks,” added Liubajevas.

From June 1, Lithuania will allow entry for people arriving from European countries with an infection rate below 25 cases per 100,000 residents over the previous two weeks. They will no longer be required to self-isolate.

The list of countries concerned will be announced by Health Minister Aurelijus Veryga each Monday.

At the moment, countries that satisfy the condition include Iceland, Slovenia, Greece, Croatia, Cyprus, Norway, Hungary, Switzerland, the Czech Republic and Austria.

Lithuania’s borders are now only open to Estonian and Latvian citizens and residents – except for some  exceptions – as well as to the residents and citizens of Poland coming to Lithuania for business, work or education.

Under the current rules, everyone arriving from outside the Baltic states and Poland must spend 14 days in self-isolation.