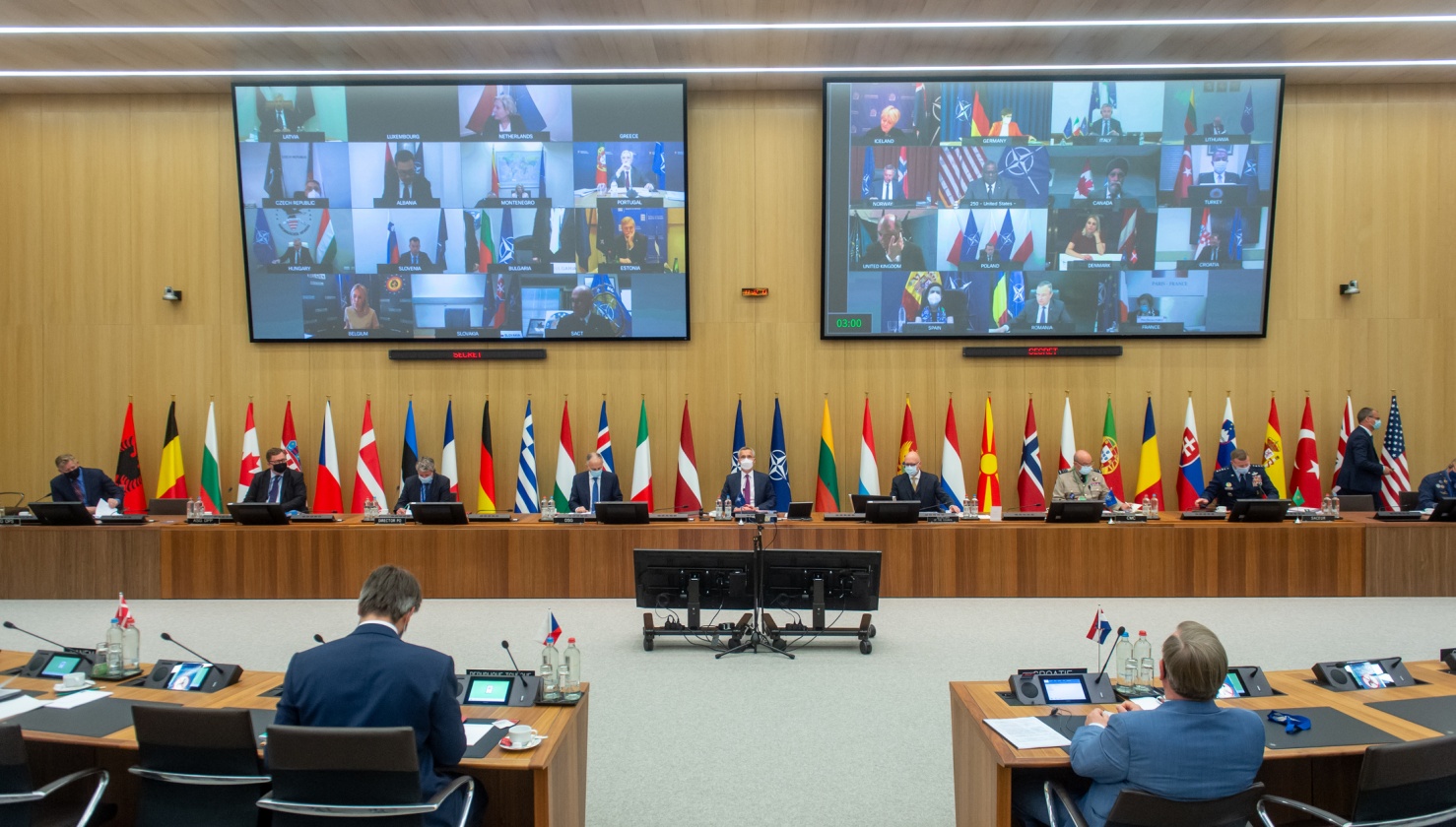 June 1, Minister of National Defence Arvydas Anušauskas attended a distance meeting of NATO Defence Ministers held to address the main points of NATO agenda ahead of the oncoming NATO Summit in Brussels on June 14. NATO Defence Ministers also discussed the present security situation, including the tensuions in Ukraine and Belarus and the increasing Belarus’ dependence on Russia.

“NATO has to remain united and strengthen deterrence and defence in the face of the threat caused by Russia. That is crucial as we prepare for the Alliance Heads of State and Government meeting and revision of the NATO Strategic Concept,” said Minister A. Anušauskas.

Defence spending was among the top issues addressed at the distance meeting Tuesday. Ministers looked into the possibilities to increase the overall defence spending, and Minister A. Anušauskas reiterated the 2 % of GDP defence spending commitment. Other topical issues discussed were the efforts to strengthen cybersecurity and guaranteed fuel supplies for collective defence purposes.