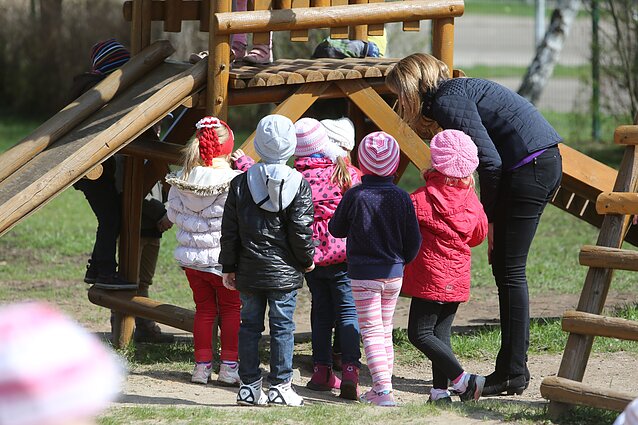 The Lithuanian parliament, Seimas, on Tuesday approved the president’s proposal to pay one-off child benefits to support families during the coronavirus pandemic.

Three lawmakers voted against, four abstained, and 101 were in favour to pay 120 euros per child to most families, and 200 euros to families on low income and those raising children with disabilities. The money is to be transferred by July 31.

Lithuanian President Gitanas Nausėda said the ‘child money’ aimed to reduce effects of the pandemic and help stimulate the economy.

Conservative MP Mykolas Majauskas, who opposed the initiative, said that the one-off benefits will not help solve the systemic problem of poverty and social exclusion.

He added that the payments would be funded by borrowed money “that will have to be paid back by the children themselves”.

MP Aušrinė Armonaitė from the Freedom Party criticised the initiative on the grounds that high-income families would also receive the money.

Non-affiliated MP Andrius Mazuronis said that “making one-off payments to children is the most logical decision” because it targets young families with children, which were most affected by the quarantine restrictions.

The scheme is estimated to cost 72 million euros and will be covered by borrowed funds.