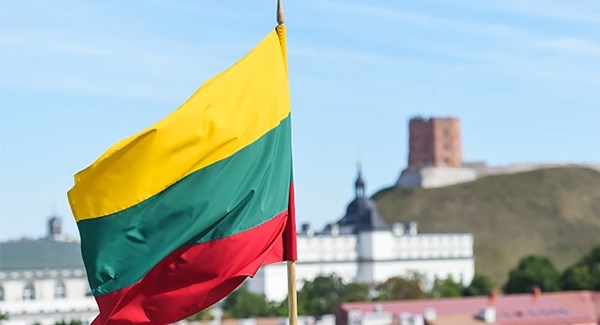 Lithuania plans to expand the video surveillance system on the border with Russia. Video cameras will be installed at Kybartai gateway. Along the 38.6 km section, only the border checkpoint and entry points are currently under surveillance.

It is assumed that the current equipment will be updated and connected to the new border surveillance systems. A local surveillance control system will also be installed at the Kybartai gateway. The contract, which is worth € 3.1 million, was concluded with the electronics and telecommunication company Telekonta. It is expected to have the work completed by January 31, 2021.

As noted by the State Border Guard Service, the video surveillance system is one of the most effective methods of control. It is assumed that its implementation will prevent illegal border crossings and smuggling. The length of the Lithuanian-Russian border is 294.4 kilometers. Currently, 69 percent of the border is under video surveillance by Lithuanian border guards. The authorities expect to increase this figure to 82 percent.

On March 1, during a meeting with the Baltic and Central European countries (the B9), Lithuanian President Dalia Grybauskaite said that Russia is conducting intensive “militarization” at the borders with Lithuania. Speaking at the plenary meeting, the president of Lithuania stressed that “the geopolitical reality requires a strong unity of the alliance and good readiness.” “The militarization of Russia at our borders remains intense. Therefore, NATO must be fast, strong and always ready to withstand the threat from the East,” she said.