Lithuania to give Ukraine military ammunition for € 677,000 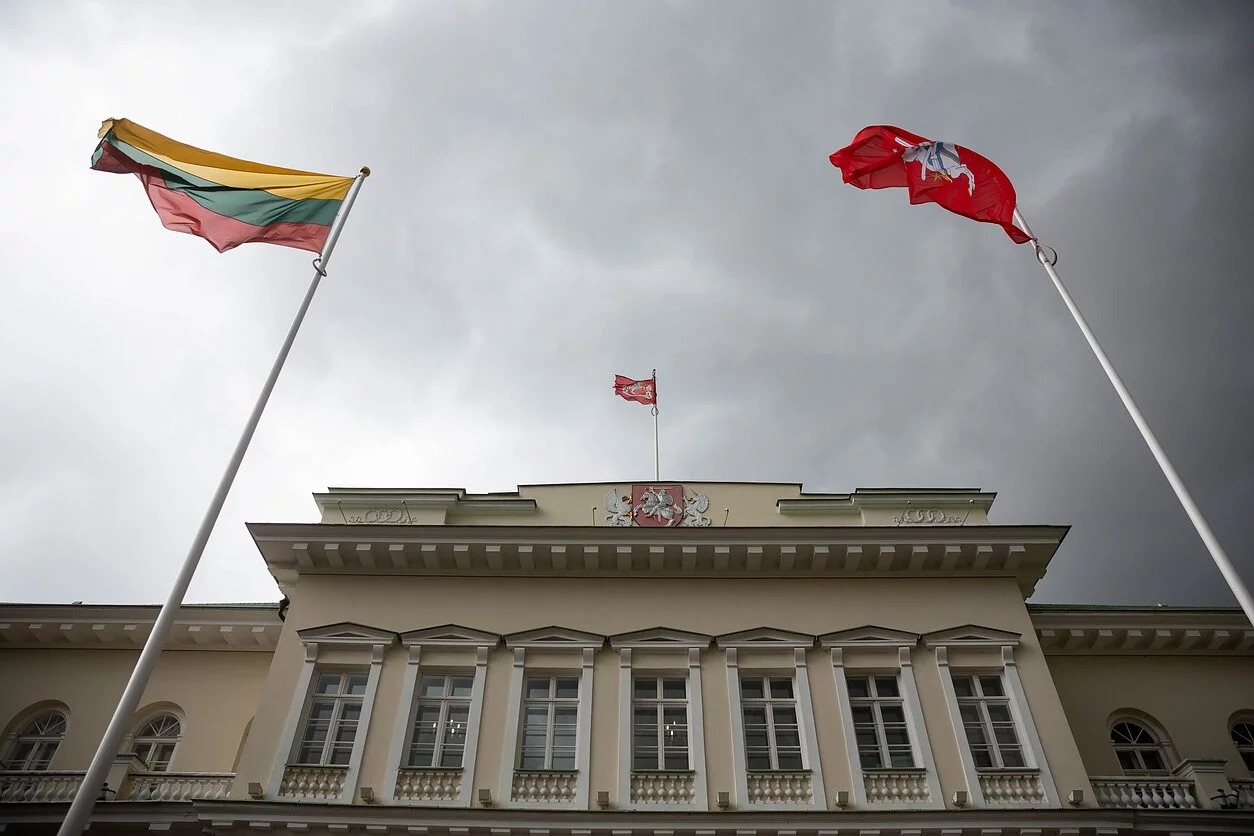 The Lithuanian authorities intend to transfer military ammunition worth 677,000 euros to Kyiv.

“The Ministry of Defense has prepared a draft government decree, according to which 490 body armor and the same number of ballistic belts will be donated to Ukraine,” the message reads.

It is clarified that the cost of body armor is 617,801 euros, and ballistic belts – 59,290 euros. According to the source, the proposal for the transfer of ammunition was prepared on the basis of a request sent from Ukraine.

As we reported earlier, Ukraine delivered the third humanitarian cargo to Lithuania to curb the flow of illegal migrants from the territory of Belarus.

Meanwhile, Lithuania and Poland call on the European Union to reconsider the migration policy due to illegal immigrants from Belarus to Lithuania. Such a decision was made at a meeting in Warsaw between Lithuanian Prime Minister Ingrida Simonyte and Polish Prime Minister Mateusz Morawiecki.

The governments of both countries believe that measures at the national level are not enough to combat illegal migration across the border with Belarus, therefore, decisions are needed at the level of the European Union.