Lithuania to construct the biggest American training area in Europe

By Kasparas Jankauskas on Wednesday, January 13, 2021 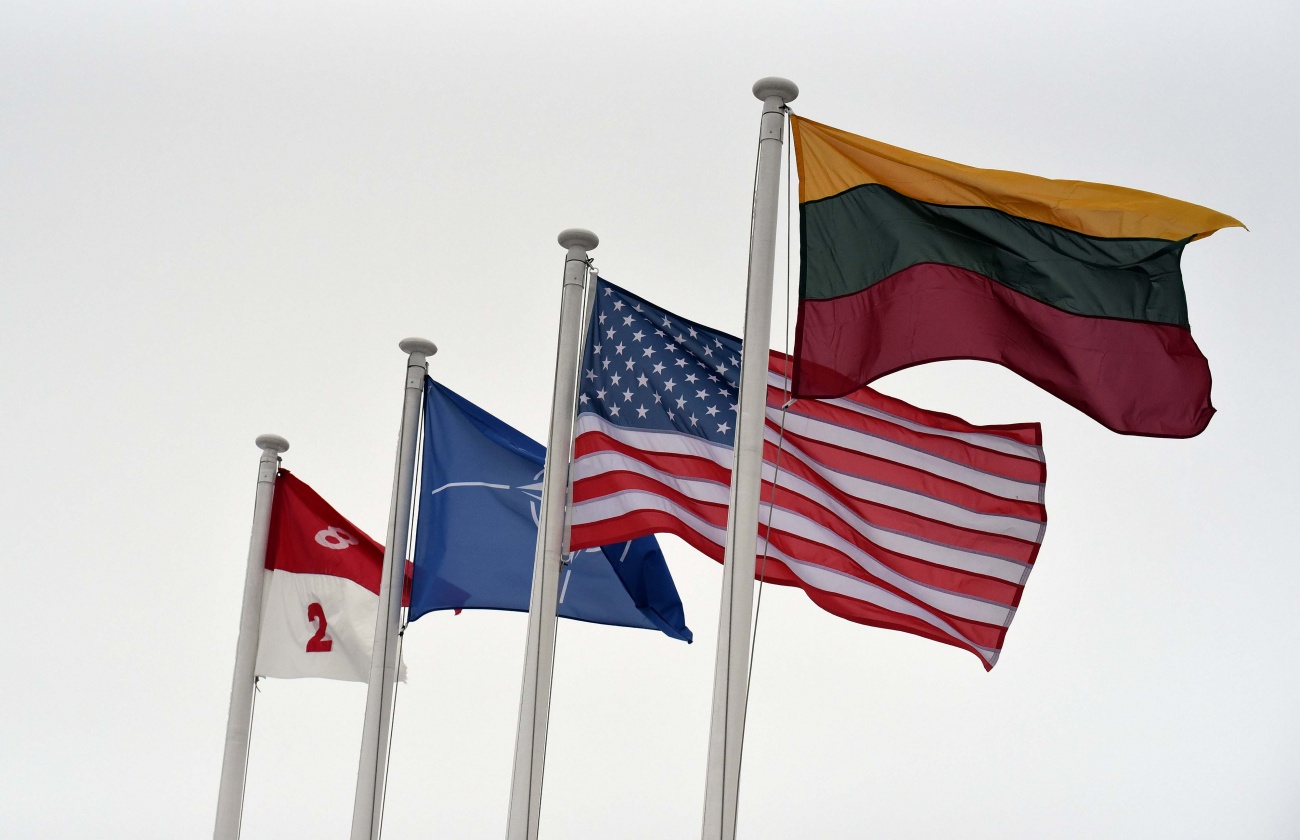 The U.S. troops deployed from their home base at Fort Hood, Texas, with their own weaponry and equipment: Abrams tanks, Bradley armoured vehicles, etc. They have already begun cooperation activities with soldiers of the Lithuanian Armed Forces and the NATO enhanced Forward Presence Battalion Battle Group.

New Lithuanian Minister of Defence Arvydas Anušauskas on the ceremony emphasised that Lithuania was ready to ensure the continuity of this rotational presence and the growth of strength of cooperation with the U.S.

Lately he admitted in his article «Lithuania’s defence minister: Mission accomplished? Not yet» that Lithuania could provide additional infrastructure for the deployment of a U.S. armored battalion, air assets, pre-positioning equipment and munitions, logistics, and maintenance facilities.

Indeed the United States remains Lithuania’s strategic partner and the main ally in ensuring security in the Baltic region. The United States makes investments in adaptation of Lithuanian military areas to military needs, aside from other areas of cooperation, as part of security assistance programmes. At the same time, the United States is forcing Lithuania to increase military spending, even despite the negative consequences of the coronavirus on the economy.

In general, Lithuania is investing huge amounts of money not only in modernization, but also in the construction of new military infrastructure.

Besides, Vilnius is going to build a new training facility in the west of the country. The Lithuanian leadership justifies this by the fact that the size of the existing training grounds does not allow conducting large-scale exercises with the participation of a foreign contingent on the territory of Lithuania. Thus, the new training ground can become one of the main base for the deployment of American troops in the Baltic States.

It is planned to build barracks, ammunition and material depots, technical buildings and sports complexes, canteen, administrative, technical, welfare, and other spaces. 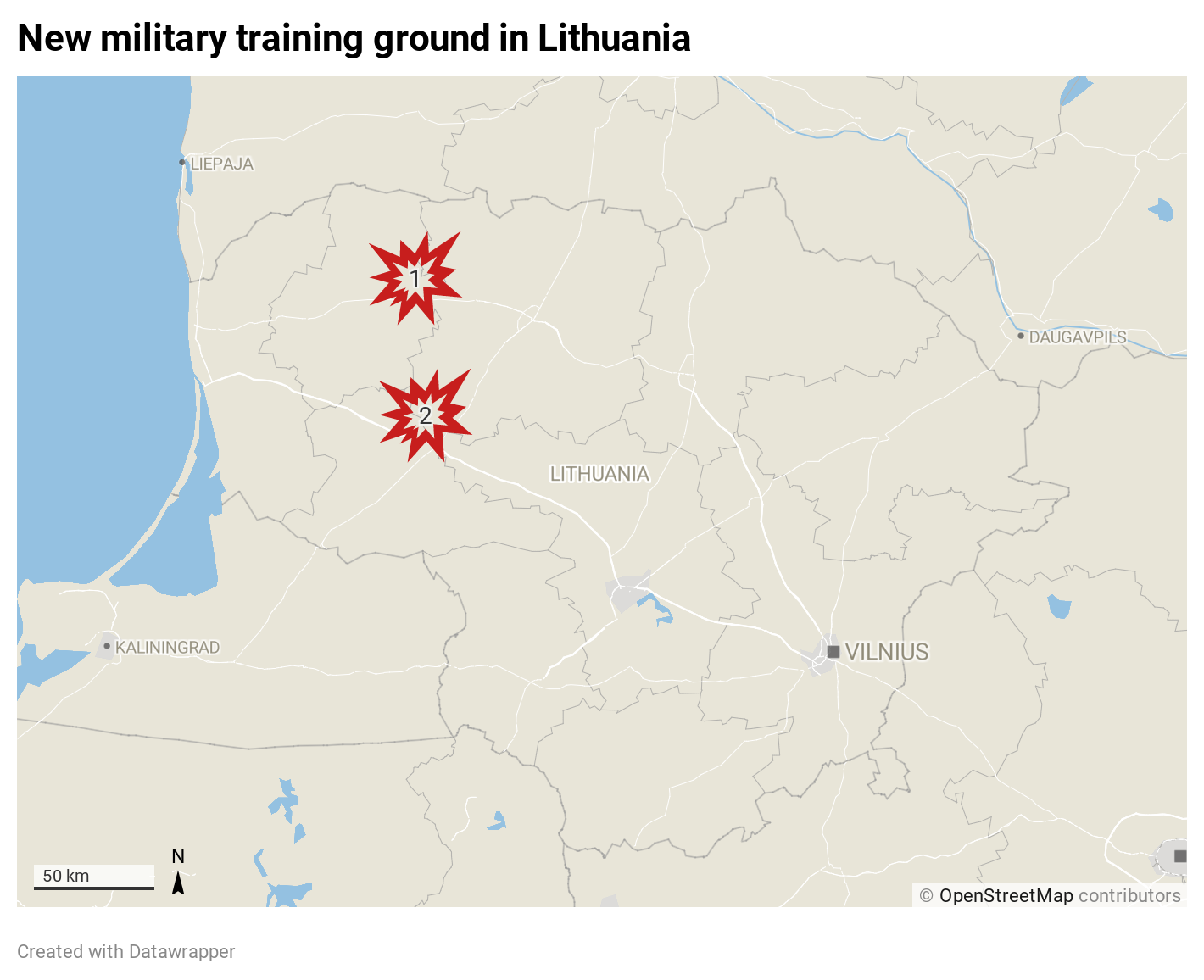 At present, two potential plots for the new military training facility have already been selected. The first land plot (37 900 hectares) is to locate in Akmenė, Mažeikiai, Šiauliai, Telsiai districts.

The second plot (13 000 hectares) is situated in Šilalė and Kelmė districts. Although it was originally planned that the area of the landfill will be 12 000 hectares.

In case of construction of the first  plot, the new military ground may become one of the largest in Europe. For instance, the area of Drawsko Military Training Ground in Poland is 36 000 hectares, German Grafenwoehr training area is 23 200 hectares.

Thus, Lithuania keeps up politics of militarization of the country increasing the total area of military training grounds to 1.2 percent of the territory of the country.

Obviously, that Vilnius will make every effort to take political support and loyalty of U.S. despite the real state interests.