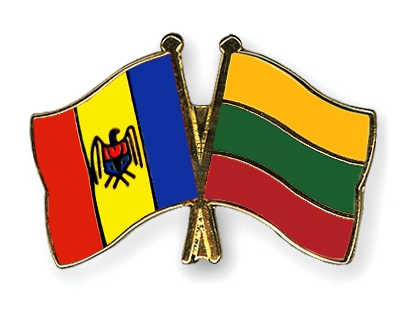 Lithuania actively supports Moldova’s aspirations to implement western defence reform and strengthen cooperation with NATO. The country already has the NATO Defence Capacity Building Package which enters its second phase of implementation in 2019. The creation of a post of defence attaché in Lithuania’s Embassy in Moldova is aimed at strengthening Lithuania’s representation in Moldova’s defence and security institutions, as well as at performing the NATO Contact Point Embassy functions properly, and intensifying activities of the NATO Liaison Office in Moldova.

Establishment of the Lithuanian Defence Attaché Office is planned to be receive roughly EUR 150 thousand per year from the national budget appropriations to the Ministry of National Defence.

Lithuania’s Embassy in Moldova already functioned as a NATO Contact Point Embassy in 2009-2010. The position of Defence Attaché of Lithuania to Moldova was established for that period of time.

Lithuania and Moldova have been developing defence cooperation since 2004. Lithuania provides consultations to Moldova in the areas of defence reform, public relations and strategic communication, and democratic control of armed forces, and others. Moldovan representatives are studying at the English language and staff officers courses at the Military Academy of Lithuania and the Baltic Defence College (Estonia) on Lithuania financing. Moldovan representatives are invited to joint military instructor course at the Division General Stasys Raštikis Lithuanian Armed Forces School and military medic courses. Also, Lithuania and experts of the NATO defence military training program assist the Moldovan Armed Forces in reforming and strengthening its NACO system experts.