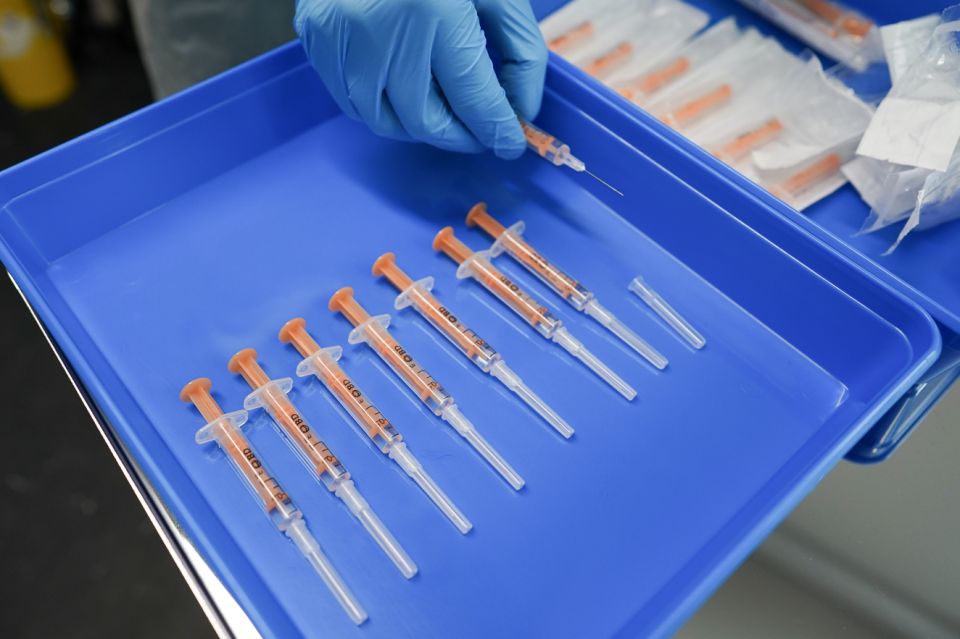 In a change of policy, Lithuania suspended use of AstraZeneca’s COVID-19 vaccine as “a precaution” until the European Medicines Agency gives a final evaluation of its safety, the country’s Health Minister Arturas Dulkys said on Tuesday evening.

“We are taking the decision now, because over the previous few hours we have received three reports about serious, unexpected, unwanted thromboembolic cases in patients who were given the AstraZeneca vaccine in Lithuania”, the head of the country’s medicine authority Gytis Andrulionis told reporters on Tuesday.

“We do not have proof whether this is a coincidence or due to the vaccine”, he added.

On Tuesday morning Lithuanian Prime Minister Ingrida Simonyte told the public broadcaster her government would not suspend use of the vaccine, saying the harm due to the disruption to vaccination would be worse.